AUSTRALIAN experts from AMSA were deployed last week to assist the Solomon Islands government in dealing with an oil spill near a UNESCO World Heritage area.

Reuters reported the vessel was driven onto a reef by Cyclone Oma on 5 February.

Ms Payne said Australia was extremely concerned by the ongoing risk of a major oil spill from the vessel.

“Rennell Island is home to a UNESCO listed World Heritage site and the people of Rennell rely on the ocean and natural resources of the Island for their livelihoods,” she said.

“Given escalating ecological damage, and a lack of action by commercial entities involved, the Solomon Islands government has requested Australia’s assistance. In response, we are mobilising an offshore pollution mitigation operation, including equipment, vessels and specialised personnel, under the leadership of AMSA and working alongside the Solomon Islands government’s own efforts.”

“Australians and our neighbours across the Pacific know the economic and environmental importance of our oceans,” she said.

“We expect companies operating in our region to meet international standards and take seriously their environmental obligations.” According to UNESCO, Rennell Island is the largest raised coral atoll in the world, covering an area of 87,000 hectares, at 86 kilometres long and 15 kilometres wide. The island is home to about 1200 people live on the island in four villages, living mainly by subsistence gardening, hunting and fishing.

Stink bugs, sulphur and illegal goods thrashed out at forum 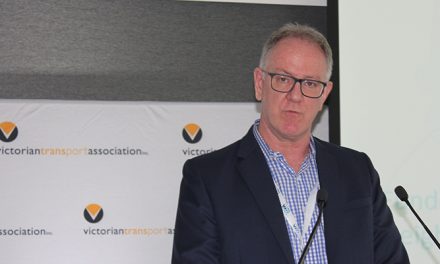 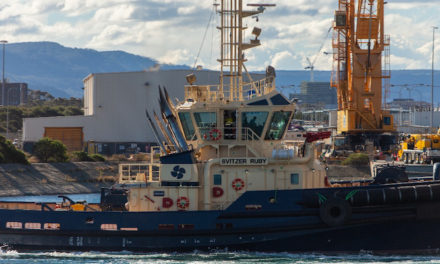