AirAsia X is the inaugural international airline to transport cargo to Avalon Airport and is forecast to carry about 10,000 tonnes via the new location in 2019.

Menzies Aviation general manager, cargo, Clayton Williams, said: “We are very pleased to continue to partner with AirAsia X in Melbourne Avalon. The new location enables the expansion of our trucking solutions in Victoria and has been received very positively by the local freight forwarder community.”

The inaugural AirAsia flight at Avalon in early December sealed a 10-year deal between the airline and the airport and follows more than $48m of investment from the Australian and Victorian governments to develop the new facility.

“This purpose-built no-frills facility has today become one of the most important international hubs AirAsia flies to outside of Southeast Asia,” he said. 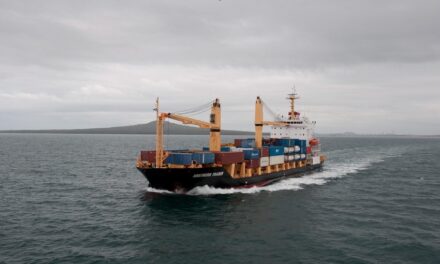 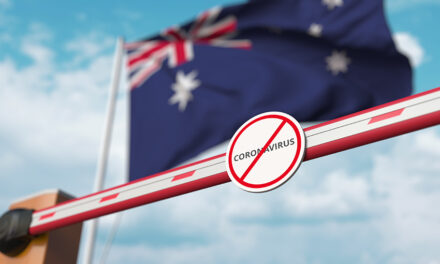