QUEENSLAND transport minister Mark Bailey has been pencilled in to open the first Ports’ Business and Operational Conference, to be held in Townsville on 26-27 June.

Organised by Ports Australia, the event is expected to attract more than 100 industry delegates to the North Queensland city.

“The Townsville Port alone supports more than 8,000 jobs and sees more than $8bn in trade every year,” Mr Bailey said.

“The Palaszczuk Government is committed to driving jobs and economic development across Queensland, and we know that our state’s ports and maritime industries play a huge role.

“As the country’s number one exporter of copper, zinc, lead and sugar, I couldn’t think of a more fitting place to host this Australian-first ports event than right here in Townsville.”

“The recent floods only firmed our resolve to bring the nation’s port family to Townsville for a two-day event,” Mr Gallacher said.

“Townsville is a Port city. The locals know the value of the port and the port works hard to be a proactive member of the community. That makes the city a perfect place to host the very first Australian Ports Operational Conference.” 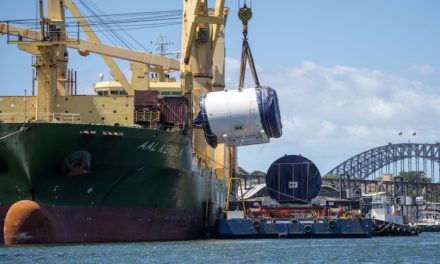 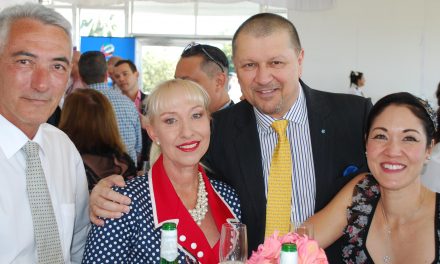 CBFCA heads to the races