A BARGE master has been fined for his role in the death of 37-year-old deckhand Daniel Bradshaw in January 2017.

Mr Bradshaw fell while leaving a barge on Hudson Creek near Darwin, dying from drowning and “blunt force trauma”.

In Darwin Local Court this week, barge master Barge master Nicholas Mitchell pleaded guilty and was fined $20,000 for failing to ensure safe access from the barge.

The court heard workers leaving the barge had to jump across a gap onto a tyre and then climb ropes and chains onto the wharf.

This became even harder at low tide. DCN has previously reported how the barge’s owner, Conlon Murphy, trading as Barge Express, pleaded guilty and was fined $190,000 for its role. 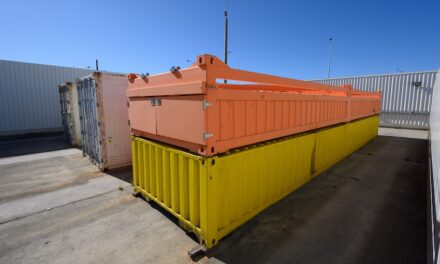