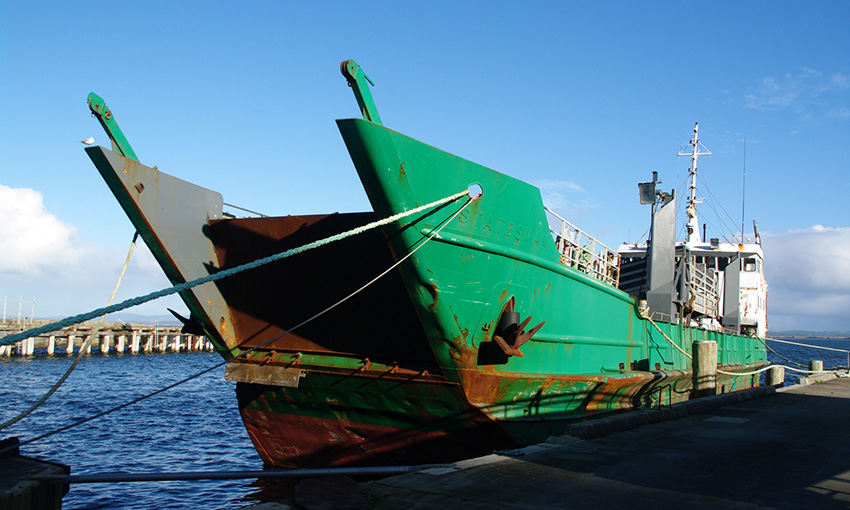 A BURNIE magistrate has refused to throw out animal cruelty charges arising from cattle deaths after the small cargo vessel Statesman was caught in forecast bad Bass Strait weather in January 2016.

Meat processor/exporter HW Greenham and Sons, and employee Graeme Pretty, as well as the ship’s master John McGee were charged over the deaths, which occurred during and after a voyage from Stanley, Tasmania to Port Welshpool, Victoria.

All were accused of aggravated cruelty, cruelty to animals and using methods of management of animals likely to result in unreasonable and unjustifiable pain and suffering and all have pleaded not guilty.

Defence lawyer Robert Taylor sought to have the charges against Greenhams and Mr Pretty dropped, arguing some were “defective” and “ought to be struck out”. But last Friday Magistrate Tamara Jago refused the application and adjourned the matter until October 13.

The owner of Statesman at the time of the incident, LD Shipping of Launceston and its principal Les Dick also faced charges but in April this year these were adjourned indefinitely after Mr Dick – who was reported last September to be suffering from bone cancer – undertook not to act as an office holder in any corporation involving the transport of livestock for the next five years. 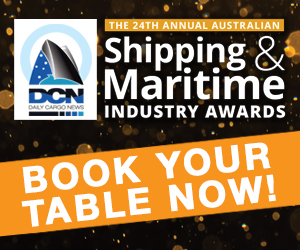 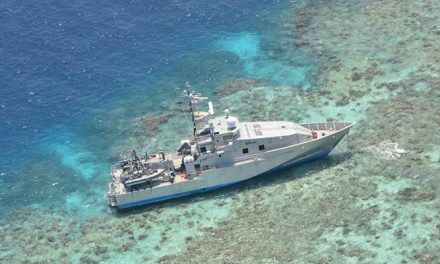 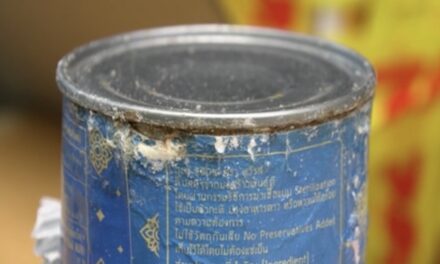