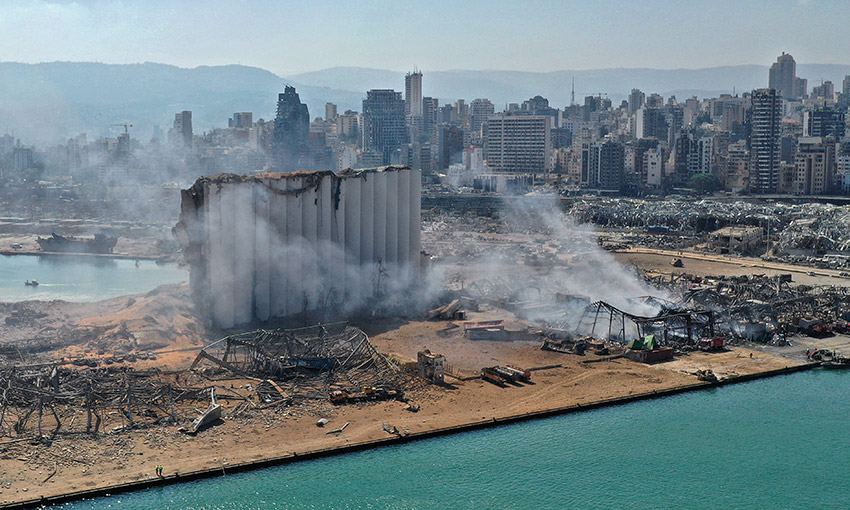 AN EXPLOSION at Beirut port, blamed upon the dangerous storage of ammonium nitrate, has prompted discussion about how this chemical is being both stored and handled in Australia.

The blast killed in the order of 100 people and devastated the port and surrounding areas.

Shipping company CMA CGM Group, which has a large presence in Beirut, has issued a further statement confirming the death of one of their staff members.

“We are deeply affected by this tragedy and extend our condolences to his family, colleagues and all of his loved ones,” the company said in a statement.

Ammonium nitrate is used in mining.

The proximity of some of these locations to human populations has prompted some to question whether they are appropriate for storage.

The Orica storage facility near Newcastle, adjacent to Newcastle Port, is one that has generated discussion.

Newcastle’s stockpile of between 6,000 to 12,000 tonnes is stored at Orica’s Kooragang Island plant in the Port of Newcastle, according to the company.

“It’s a totally inappropriate place to have such a dangerous material produced and stored, and it’s something we’ve been complaining about for many, many years,” said chemical engineer and community campaigner Keith Craig.

In a statement to the ABC, Orica said thousands of tonnes of ammonium nitrate is stored at the site on any given day, but “stringent practices” were in place.

“There are no flammable sources within designated exclusion zones around these areas.”

The company told the ABC operations on Kooragang Island were highly regulated under numerous state and federal standards, and the facility holds a Major Hazard Facility licence.

“The product is removed from the berth by truck immediately after its arrival,” Mr Collyer said.

“The real message is, if you handle this material as you should, and as we know to so safely, then the risk is minimised,” Dr Silva told DCN.

Meanwhile the Maritime Union has issued a statement linking the Beirut blast with the use of foreign-flagged ships.

According to the MUA, the union had “repeatedly warned” the Australian government that the reliance on poorly-regulated foreign flag-of-convenience vessels — like the “unseaworthy” Russian-owned, Moldovan-flagged Rhosus which delivered the explosive material to Beirut —posed “a significant safety risk”.

“The situation in Beirut, where a dangerous cargo arrived on an unseaworthy flag-of-convenience vessel that lacked the ability to safely store it, could easily be repeated in Australia,” MUA national secretary Paddy Crumlin said.

“Dangerous goods like weapons-grade ammonium nitrate come in and out of Australian ports on flag-of-convenience ships without any process to ensure they can safely carry that dangerous cargo, or that their crew members don’t pose security risks.” 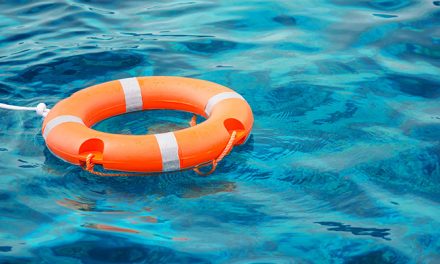