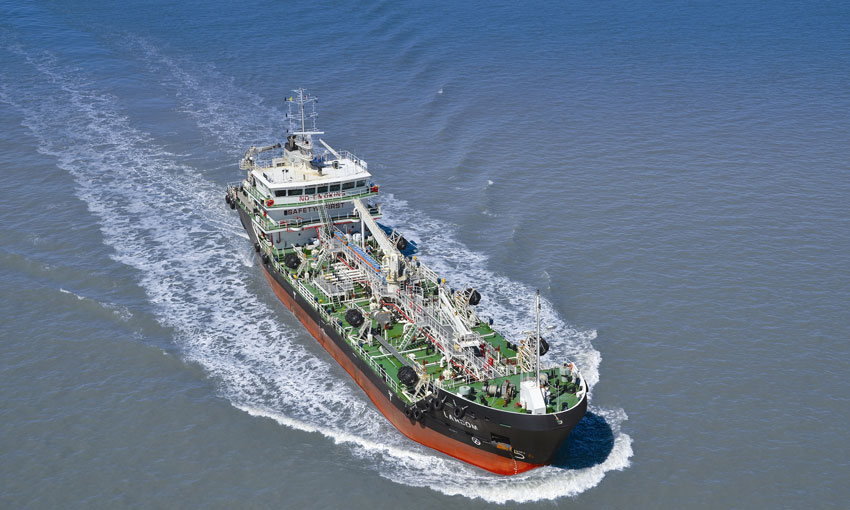 SHIPPERS should prepare for a hike in bunker surcharges, according to research and advisory firm Sea-Intelligence.

Bunker fuel prices dropped significantly at the start of the pandemic, but they increased slightly and stabilised at about US$290 per tonne for IFO380 and US$340 per tonne for very low-sulphur fuel oil.

Average prices for VLSFO have increased 35% from 1 November 2020 to 8 January 2021. But the carriers’ different BAF structures mean they do not adjust BAF at the same time. Average November rates increased only slightly from US$337 per tonne in October to US$357. But in December there was a leap to US$407 per tonne. In January so far, the average price for VLSFO is at US$427 per tonne – a continuation of the upward trend.

According to Sea-Intelligence, for carriers that make monthly BAF adjustments, this means that low-sulphur fuel prices can trigger BAF increases, particularly from March onwards. And, for carriers that make quarterly adjustments, Q2 BAF would be based on the average fuel price in December through February. Sea-Intelligence says the “calculational basis for BAF stands to increase significantly for 2021-Q2”.

Additionally, the VLSFO premium over IFO380 has increased from a stable US$50 per tonne for most of 2020 to US$86 per tonne from the middle of November.

“Firstly, this means that carriers will see an improvement in the relative value of the scrubber installations, allowing them to use IFO380,” Sea-Intelligence CEO Alan Murphy said.

“But it also means that we might begin to see a re-kindling of the discussion as to whether BAF formulas should take the scrubber-enabled vessels into account – especially on the Asia-Europe trade, where many vessels have had scrubbers installed.” 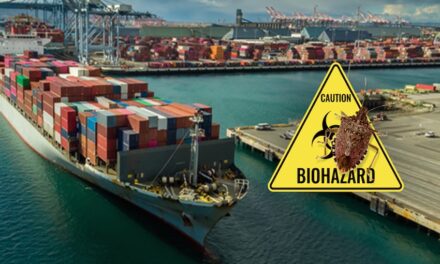 BMSB season commences with bugs in the system 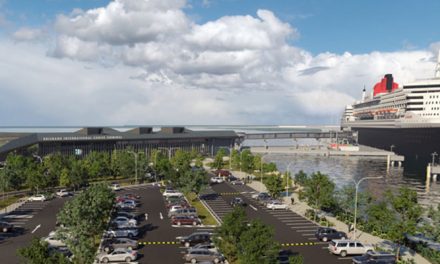