EFFORTS to protect Australia from exotic pests and diseases are to pride of place with the opening of nominations for the 2020 Australian Biosecurity Awards.

Department of Agriculture acting deputy secretary Peta Lane said the annual awards were an important recognition of those making vital contributions in this field.

“Our biosecurity system is a significant national asset that safeguards us from a range of significant threats,” Ms Lane said.

“The system supports our way of life, not to mention around $60 billion in agricultural production, $49bn in agricultural exports and our $42 billion inbound tourism industry—all vital contributors to jobs and growth, particularly in regional and rural Australia.

“It is important to recognise those who provide vital contributions to our pest and disease free status.”

“I encourage anyone who knows a biosecurity champion to nominate them so they can get the national recognition they deserve,” Ms Corallo said.

The Australian Biosecurity Awards recognise individuals, groups and organisations who show a strong commitment to working collaboratively with the Department of Agriculture to support and promote Australia’s biosecurity. Nominations for the awards close on 6 December 2019. 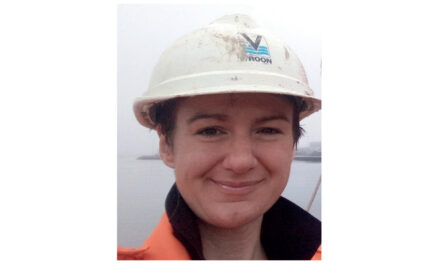 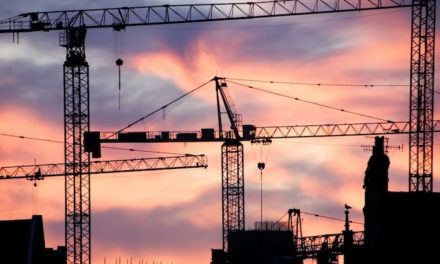