IMPLEMENTATION of the controversial BioSecurity Imports Levy has been put back two months until September 1.

The delay was confirmed in the federal budget papers released last night and is expected to allow an Industry Steering Committee more time to provide advice.

“ALC hopes the government will now listen to views of industry, and ensure the levy operates in a way that actually reflects biosecurity risks,” Mr Coningham said.

Government has highlighted the need for a levy in order to protect Australian agriculture from biosecurity risks.

But critics have questioned its implementation and even suggested it could act as a tariff in another name.

According to the government, the levy is to be set at a fixed rate of $10.02 per container on all twenty-foot equivalent sea containers (including empty containers) and $1 per tonne for non-containerised cargo.

Shipping Australia chief executive Rod Nairn said the delay was inevitable as the levy design was still to be decided.

“It is simply not possible, with a general election about to be called, to make the necessary regulatory changes in time to commence collecting the levy by 1 July,” Mr Nairn said.

“What is very disappointing is that the government decided to retain the levy in yesterday’s budget, when it could have been cancelled without a significant impact on the bottom line.”

Mr Nairn was also critical of the Labor Opposition.

“It is just as disappointing that the Opposition has also committed to the same strategy,” he said.

“It seems that whoever is in power will try to find innovative, new methods of taking money from the Australian people without them noticing. 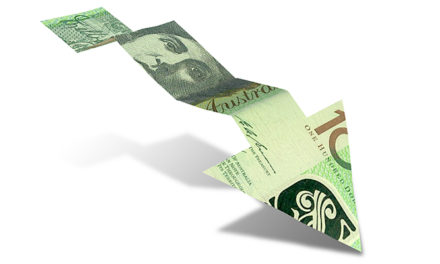