A MERGED Customs Brokers and Forwarders Council of Australia and Australian Federation of International Forwarders is to take effect on July 1.

This follows a special general meeting of the CBFCA on 17 March, where members unanimously voted in favour of creating a joint entity.

The meeting was held via Webinar with COVID-19 preventing a face-to-face gathering.

The AFIF board previously endorsed the merger concept back in February.

From 1 July, a new entity will exist called the International Forwarders and Customs Brokers Association of Australia (IFCBAA) Ltd, with an interim board comprising five directors each from the CBFCA and AFIF.

In a statement, CBFCA CEO Paul Damkjaer said the understanding reached between the CBFCA and AFIF involves amalgamating into a single peak body covering members businesses and operations, including dealing with government regulators as well as the international logistics supply chain.

“The CBFCA considers that a single peak body will be better placed to pass on greater economies of scale to members, with far reaching experience and a greater united front for our industry,” Mr Damkjaer said. 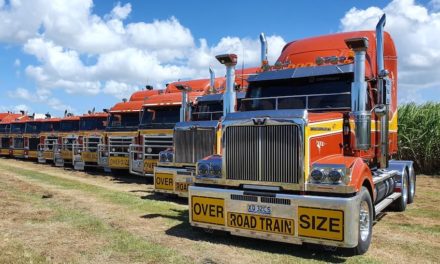