A BULKER detained at Port Kembla due has been cleared to leave by authorities.

The Liberian-flagged vessel Anna Elisabeth (IMO 9407471) was detained by the Australian Maritime Safety Authority after the International Transport Workers’ Federation raised the alarm over a lack of food and other safety issues.

An AMSA inspector later confirmed a number of deficiencies.

But an AMSA spokesperson confirmed these deficiencies had been rectified and the vessel cleared to leave.

“Yesterday [Thursday] evening AMSA surveyors conducted a follow-up inspection on the bulk carrier Anna Elisabeth after receiving advice from the ship’s operator that the deficiencies had been resolved,” the spokesperson said.

“After a detailed inspection AMSA confirmed all of the deficiencies had been rectified and released the vessel from detention. The ship departed Port Kembla [Friday].” At the time of publishing, the vessel was sailing south and was off the south-east NSW city of Eden. 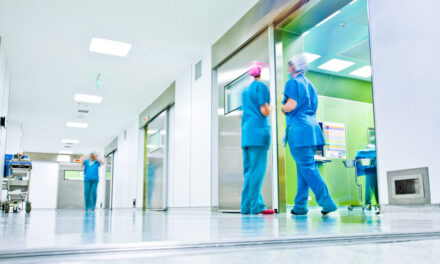