CARNIVAL Cruises has been fined US$20m after pleading guilty to pollution charges.

Princess Cruise Lines, a Carnival Corporation subsidiary, pleaded guilty three years ago to charges related to illegal dumping oil-contaminated waste from the ship Caribbean Princess while off the Bahamas.

For those offences it was fined US$40m in the US.

Carnival this week acknowledged new violations and was ordered to pay an additional US$20m.

According to the New York Times, the new violations included discharging plastic into waters in the Bahamas, falsifying records and interfering with court supervision of ships by sending in teams ahead of inspections to pre-empt environmental violations.

Plastic in the world’s oceans has been a noted problems in recent years, with concern about its impact upon global ecosystems.

In Australia, Far North Queensland MP Warren Entsch has raised the issue of plastic in the waterways off Cairns and near the Great Barrier Reef. 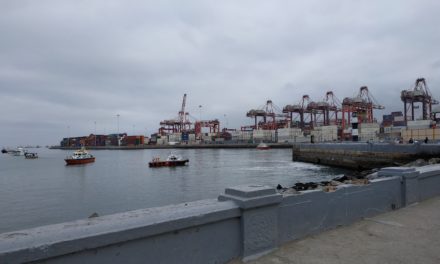 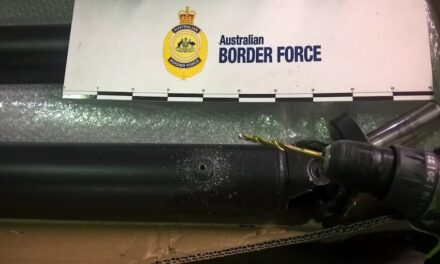