THE incoming board of the Customs Brokers and Forwarders Council of Australia recently met with the Minister for Home Affairs Peter Dutton to reaffirm the council’s ongoing role in international cargo logistics.

They were joined by the ministers senior adviser Mathew Stock and “were pleased the minister advised that he was well aware of exactly who the CBFCA represented”.

Chief executive Paul Damkjaer the minister explained that as a result of CBFCA applications he had been advised by the Commissioner, Michael Outram, that the Department was in the process of having the ABF redefine its objectives.

“Cargo and industry engagement are very much in their minds as the Department has recognised it’s an area that has been neglected in recent times,” Mr Damkjaer said.

“The board was well received and we trust that the CBFCA has once again continued with a positive view at ministerial level and reaffirmed our members are here to assist in the facilitation of cargo movement.” 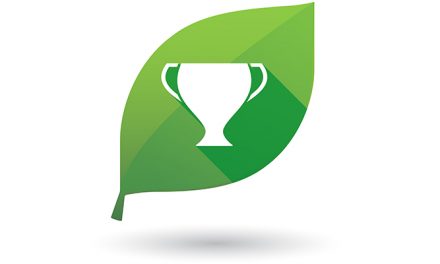