Mr Hassan spoke at a transport industry briefing in Melbourne this week, organised by the Victorian Transport Association.

He told the gathering the US – China disagreement was already impacting trade and Australia was in an “awkward position” as a trader with China but an ally of the US, with the risk we might be forced to “pick a side”.

He said China needed Australian iron ore “these are the resources China needs” whereas with a commodity like Australian thermal coal it could afford to “play silly buggers”.

He also noted risks to the education sector in Australia and the US if there was a drop-off in Chinese student numbers.

Trade had visibly stalled since mid-2018, Mr Hassan said, and this slowdown was likely to last until next year.

In the Australian housing sector, he described “a significant slowing in the last six months”, particularly with units, however the economy had been boosted significant infrastructure programs in New South Wales and Victoria, notably the Western Sydney Airport.

And while unemployment at around 5% was fairly low, he noted issues of underemployment and wage growth weakness. 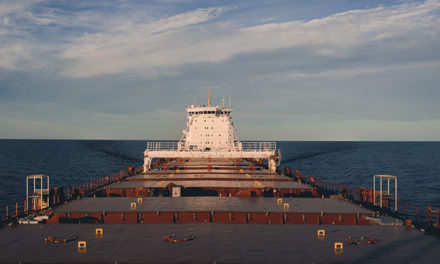 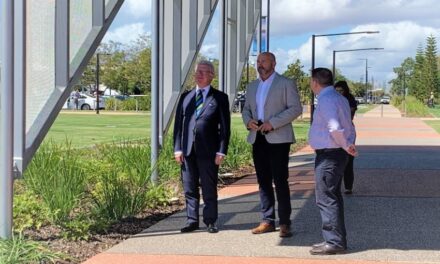