These were from figures provided by the General Administration of Customs.

According to BC, China retained its position as the world’s second largest LNG importer after Japan, having overtaken South Korea during 2017.

Things are reported to have slowed down slightly during 2019, albeit growth remained strong, with imports in the first five months of 2019 up 20.4% year-on-year to 23.9m tonnes.

“The jump last year was driven by a major government push for households to shift from coal to gas for heating,” BC reported.

“This year however, the focus of the domestic anti-air pollution campaign has changed to clean coal rather than coal-to-gas switching.”

Temperatures during the northern winter were reported to have been higher than usual, and there were some backlogs at receiving terminals.

“The market is very much dominated by Asia, which accounts for 75 percent of global LNG imports,” BC reported.

“The three countries of China, Japan and South Korea by themselves account for 55% of global LNG imports.”

According to BC, the big winner in terms of supply is Australia.

“In the first five months of 2019, Australia accounted for 52% of China’s total LNG imports,” BC reported.

“This is a significant increase from the 45% share Australia had in the same period last year, thanks to a 37% jump in volumes between the two countries on a year-on-year basis.”

Australia is said to be benefitting from several new liquefaction projects.

“With more projects coming on stream, such as Shell’s Prelude facility in the northwest of the country, Australia is on track to soon overtake Qatar as the largest exporter of LNG,” BC reported. 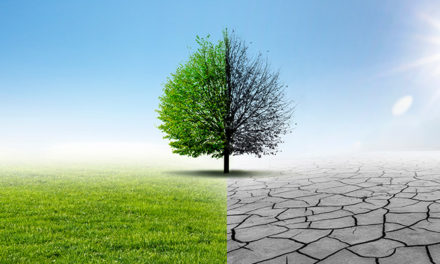