A HELICOPTER was deployed off Western Australia recently to collect a mariner who had broken his leg on board ship.

The crewmember was on board the 250metre tanker Kriti Journey (IMO 9440538),a vessel flagged in the Marshall Islands.

According to the Australian Maritime Safety Authority, their response centre received advice that a crewmember had slipped and suffered a broken leg.

“Medical advice recommended urgent medevac and the vessel, on a voyage to Geelong, was diverted towards Dampier,” AMSA said via social media.

AMSA tasked the Bristow helicopter to conduct the medical evacuation the following day about 120nm offshore, with the Perth Challenger jet providing cover.

According to AMSA, the patient was successfully recovered and transported to Karratha Hospital in WA for treatment. 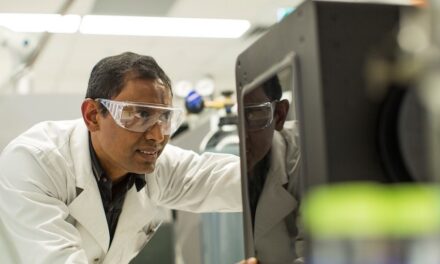 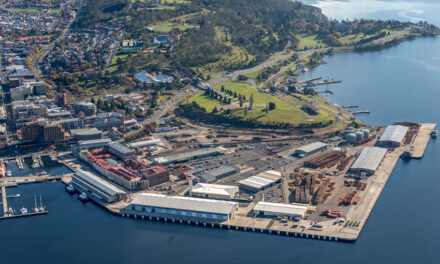 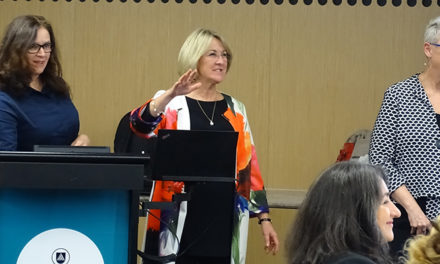