OPERATORS of the APL England, ANL, have announced the appointment of Varley Group to manage the clean-up of containers that fell overboard last Sunday.

As reported in Daily Cargo News, the vessel suffered a short loss of propulsion about 40 nautical miles off Sydney, Australia on 24 May.

While propulsion was quickly restored, about 40 containers were dislodged and fell overboard, due apparently to heavy seas and wild weather.

“ANL is committed to preserving the local environment and will undertake to remove debris in as timely a manner as possible,” a spokesperson for ANL said.

“As part of this undertaking, we have appointed a company with expertise in environmental cleanup, the Varley Group, which is commencing the clean-up operation today, 27 May.

“We remain in close contact with the Australian authorities and would like to express our thanks for their swift and professional response to this situation.”

Asked about the nature of the clean-up, an ANL spokesperson said information was still being collected.

“What I can say is that it’s a clean-up effort across the NSW coast and they have been on the ground [on Wednesday],” the spokesperson said.

Originally bound for Melbourne from Ningbo, China, the vessel turned north after the incident and sailed to Brisbane to avoid further bad weather.

Contents of a few containers subsequently washed up on beaches in the Sydney and Central Coast. “None of this cargo poses a risk to public health, and we apologise for any disruption that has been caused,” the ANL spokesperson said. 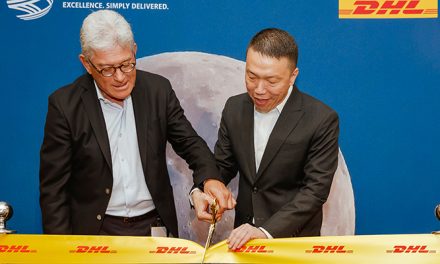 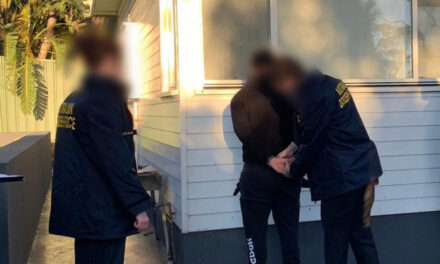