THE DERAILMENT of a loaded Pacific National coal train near Moss Vale, New South Wales, is under investigation by the Australian Transport Safety Bureau.

The incident occurred on 28 June. A loaded Pacific National coal train derailed one bogie just past Moss Vale while en route to Unanderra.

The bogie was the trailing bogie of the fourteenth wagon.

The train remained intact and no damage to the other wagons was reported.

However there was damage to the track infrastructure as a result of the wheelsets from the bogie dragging.

The ATSB is to collect evidence and statements, with the investigation being led by the NSW Office of Transport Safety Investigations.

OTSI conducts rail investigations in NSW on behalf of the ATSB under the Transport Safety Investigation Act 2003.

A report is to be released at the conclusion of the investigation. 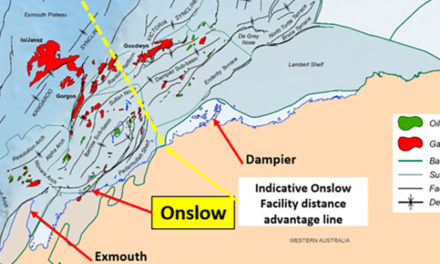 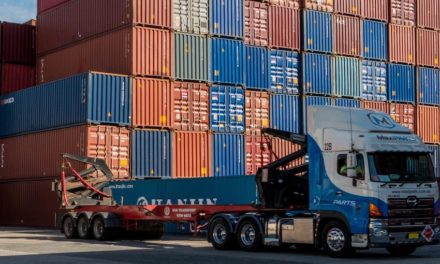