AN IMPORTED second-hand excavator from South Africa was used to conceal 384 kilos of cocaine, authorities say.

Two men have been charged with importing drugs in what was the largest drug interception operation coordinated by ACT cops.

Earlier this year, ACT Policing received a tip about a drug importation syndicate operating in southern New South Wales and the ACT.

A joint operation began with partners from NSW Police, the AFP National Anti-Gangs Squad, Australian Border Force and other partners.

In June, ABF officers intercepted the excavator which had recently arrived from South Africa.

The excavator was X-rayed at Sydney Container Examination Facility where anomalies were identified.

Upon further inspection, the drugs were revealed.

Police say this volume of cocaine has a street value of about $144m.

Further investigations by the joint team identified several persons of interest in the ACT and southern NSW area.

Two New South Wales men aged 33 and 34 were arrested at a business in Bungendore on Sunday after a controlled delivery of the excavator.

They appeared in the Queanbeyan Magistrates Court where they were remanded.

Chief Police Officer for the ACT, Ray Johnson said this joint operation showed the ACT shouldn’t be seen as an easy target.

“This was an incredibly sophisticated concealment of cocaine, but through our joint efforts, we’ve been able to disrupt this syndicate and stop these harmful substances from infiltrating our borders,” Acting Deputy Commissioner Huey said.

“Our officers have highly sophisticated technology at their disposal and this detection really shows no matter the lengths criminals go to – even if they weld drugs into machinery – we have the skills and equipment to find these concealments.”

New marine classification and survey training to arrive in Australia 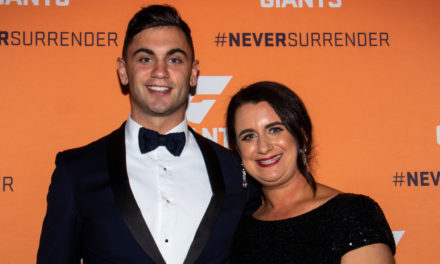 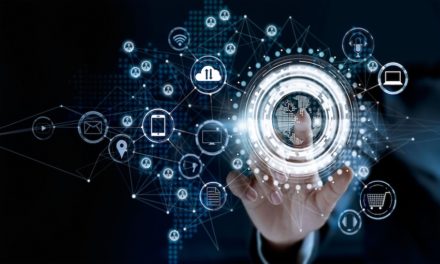 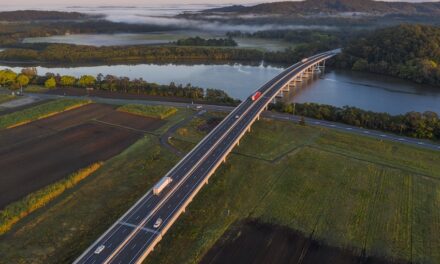