IT WAS reported that Indonesia has returned at least nine containers to Australia in the past month because they contained contaminated waste and could not be recycled. It is believed around 100 containers will be retuned in total.

The Australian containers are part of a total of 547 containers that Indonesia has inspected and found to be polluted by so-called B3 waste.

B3 is short for Bahan Berbahaya dan Beracun and includes medical waste and materials that could be explosive, inflammable, reactive, infectious or corrosive.

Director-general of customs Heru Pambugi said three companies “had been found to have imported plastic waste mixed with rubbish and B3 waste”.

“One of the companies did not have the required documents [to import the containers]”.

Last month, the Morrison government announced it was working on a plan to ban all domestic waste exports, including plastics, paper, glass and tyres. 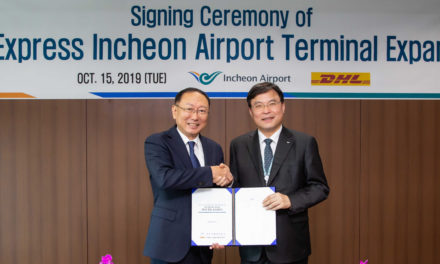