TWO container ships booked for Hutchison Ports Sydney terminal this week have been subcontracted to DPWA.

This follows two cases of coronavirus among Hutchison staff, albeit these cases are understood not to have been workplace transmissions.

The two ships to be handed by DPWA are the OOCL Italy and the Hansa Freyburg.

The Hutchison Port Botany terminal remains closed until 7am on Wednesday April 8 with the Maritime Union concerned over a possible exposure.

Talks have been ongoing this week in order to get wharfies back to works.

“We don’t believe the company has been thorough for whatever reason in identifying potential exposure on the job,” Mr Smith said.

Hutchison Ports Australia chief executive John Willy said they communicated to staff the latest information within hours of it being presented.

“The only thing the company has not revealed to staff – or the union – are the identities of infected employees for privacy reasons,” Mr Willy said.

“We have worked with SafeWork NSW and they have not imposed any operating restrictions. We would only allow our workers on site if it was meeting all health requirements.” 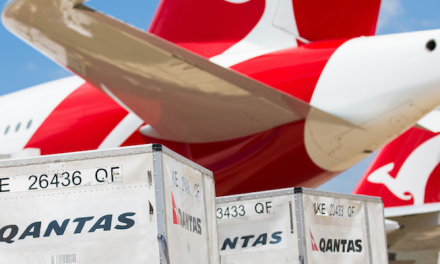 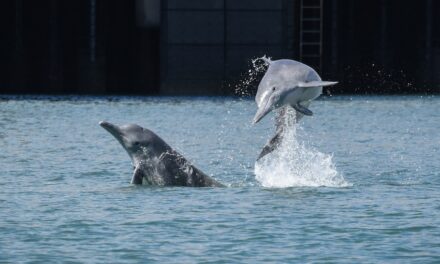 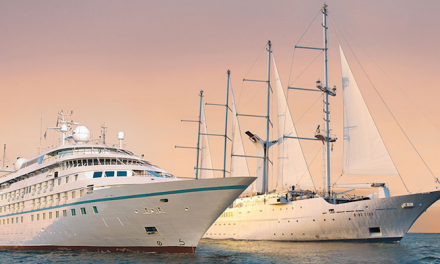