CRUISE lines have announced they are suspending services due to the threat of coronavirus.

P&O Cruises Australia and Carnival Cruise Line have both confirmed a halt, following advice from public officials that mass gatherings should be limited to no more than 500 people.

For P&O, the 30-day pause allows for a planned resumption on April 12 and is to affect cruises on Pacific Explorer, Pacific Dawn and Pacific Aria that were scheduled to depart Sydney, Brisbane and Adelaide respectively.

For Carnival, the pause is to allow for a pausing of operations across its fleet of ships in Australia as of 15 March and will resume them on Monday 13 April, 2020.

President of P&O Cruises Australia, Sture Myrmell, said the responsible course was for P&O to support the efforts of federal and state governments and senior health experts.

“Cancelling or reducing the length of a cruise is the last thing we would ever want to do but these are extraordinary times and we have no hesitation in putting the health and well-being of our guests, crew and the wider community first,” Mr Myrmell said.

P&O has offered a refund for guests whose future voyages have been cancelled during the 30 day period.

In a statement, Carnival Cruise Line said while Carnival they had not had a diagnosed case, the situation was bigger than the cruise industry.

“We will continue to do our part to support public officials to manage and contain this unprecedented public health challenge,” the statement read.

“We are very sorry that this decision will disrupt the holiday plans for our guests… We can only do that with the support of our outstanding onboard team members who have been nothing short of amazing during this prolonged period of challenge.” 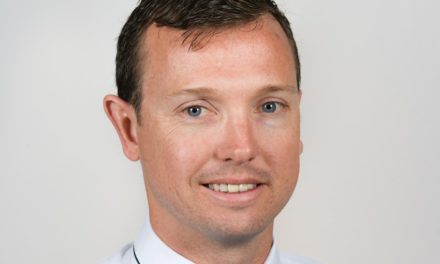 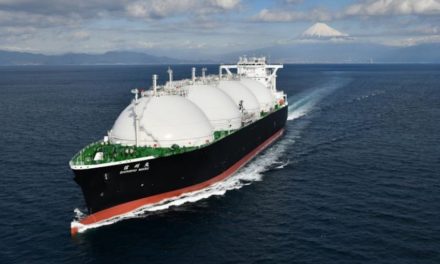 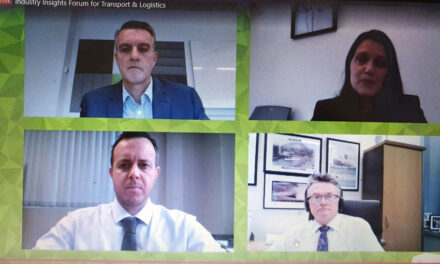