The government of South Australia has stuck to a requirement that truck drivers be tested every seven days.

“This is to the detriment of supply chains between our jurisdictions, which for example will inevitably result in empty shelves and material shortages on sites already hit hard by output reductions forced upon them by stage-4 work restrictions,” VTA CEO Peter Anderson said this week.

“Victoria hasn’t got the capacity to do any more COVID testing than we already are.

“If the South Australian authorities insist on this unrealistic requirement, they should provide appropriate testing on their side of the border.

“Better still, they should follow the lead of NSW, who are now recommending seven day testing, not requiring it.”

South Australia infrastructure minister Corey Wingard said SA had done “incredibly well in the fight against COVID-19, our number one priority is the health and safety of our state”.

“The movement of freight between jurisdictions is also vital but the two go hand in hand,” Mr Wingard said.

“To streamline and speed up the process for truck drivers, we’ve established three freight-specific testing clinics, including one on the Victorian border.”

“Those in the industry will be aware that is not easy working under a new cross border travel direction each fortnight and there are teething problems,” Mr Knapp said.

“Following the seven-day testing requirement’s introduction, new testing facilities have been opened that are open to all – including Victorian truckies.

“We hope to see the number of sites increased, including targeted sites for essential traveller truck drivers on major transit routes, and discussions are ongoing regarding these changes.”

Mr Knapp said the South Australian public should be assured that with normal buying patterns, the transport and logistics industry would have no difficulty fulfilling its distribution functions.

“Even if panic buying does disrupt supply chain requirements, the industry can usually accommodate change within a short period of time, as it did with toilet paper some months ago,” he said. 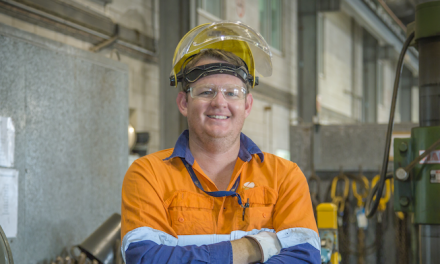 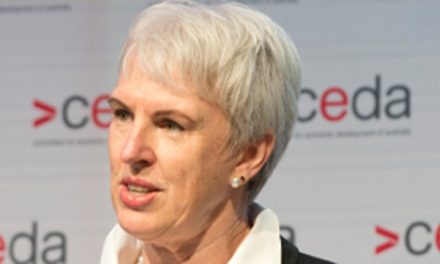