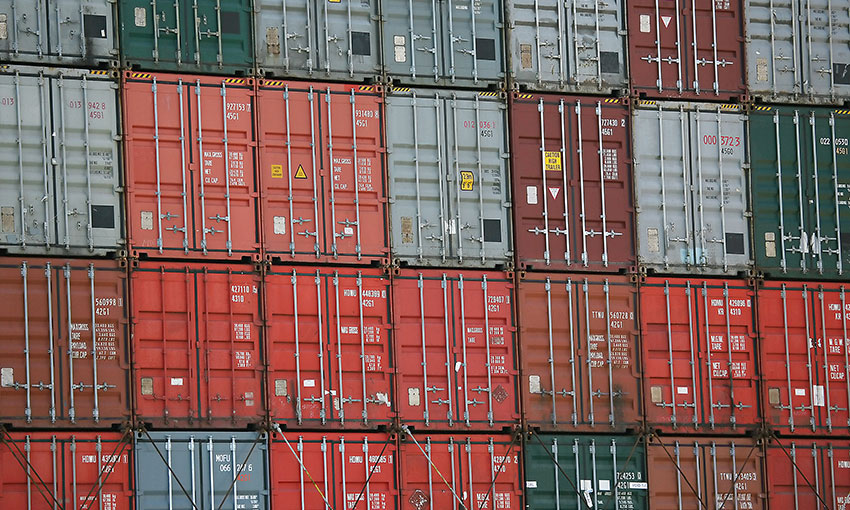 Mr Chambers said many empty container parks were at capacity and several closed their doors on Tuesday of this week to import de-hires of certain equipment types due to safety concerns.

He noted other factors including weather, berth and container terminal congestion and stevedore industrial disputes.

“However, the shipping lines haven’t been able to evacuate the number of empties necessary to alleviate the severe congestion.”

Mr Chambers said the flow-on impact in the logistics chain was huge, with import empties unable to be de-hired, empties being staged through transport yards and held until they could be dealt with, and a massive increase in the redirection notices for empty containers.

“Shipping lines need to schedule larger empty stack-runs out of empty container parks to alleviate the congestion as a matter of urgency,” he said.

“We understand that there will be some vessel calls dedicated to empty container evacuations out of Port Botany over the coming weeks … these can’t come soon enough.” 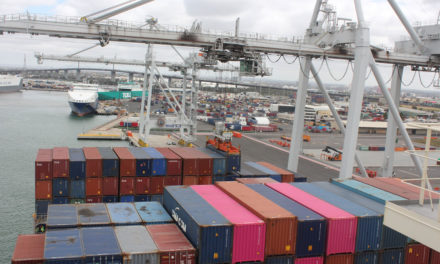