PRINCESS Cruises has celebrated 50 years of cruising to Alaska by unleashing a new promotional character.

McKinley the moose is a plush character and a friend of Stanley the bear introduced in 2017.

He was named by Princess Cruises Facebook fans by way of an online vote.

“In recognition of sailing 50 years to Alaska, we’ve chosen a moose to be Stanley’s new friend, bringing to life the wildlife and wonderment of this one-of-a-kind destination,” said Princess Cruises’ vice president onboard retail, Kelli Coleman.

“The winning name, ‘Mac,’ is very fitting with its connection to our Alaska cruisetour offerings and we look forward to introducing him to our guests will enjoy meeting him on their cruise holiday.”

Mr Ferguson said Alaska was a popular destination for Australians.

“Princess Cruises host more guests in Alaska than any other cruise line and the region continues to be a bucket-list destination for many Australians,” said Princess Cruises’ sales and marketing director, Nick Ferguson.

Stanley will be joined by Mac onboard Princess Cruises 2019 Alaska sailings starting in May.

Plush Stanley and Mac will be available for purchase on board in The Shops of Princess. 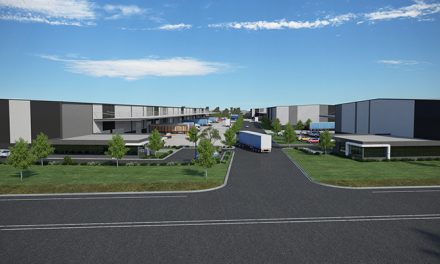