The John Duigan at an earlier dry dock in Sydney. Credit: TasPorts

BASS Island says the vessel John Duigan is set to resume service on 7 August, following “a full assessment” by engineers and part manufacturers.

The ship that trades between King Island and northern Tasmania has spent time in dry dock at the Australian Department of Defence Garden Island facility in Sydney Harbour, with work said to have progressed well on repairs to the propeller shafts and replacement of bearings and seals, as well as fresh antifouling.

Specialised parts and component materials had to be sourced from Dubai and Japan.

“We have worked with our customers and our fellow Bass Strait Island Shippers to confirm a charter shipping schedule to cover the forecast period of repairs,” Mr Donald said.

“This will support shipping services to the King Island community and maintain critical freight supply chains.”

Mr Donald had earlier issued an apology to King Islanders for the disruption caused by the drydocking of John Duigan. 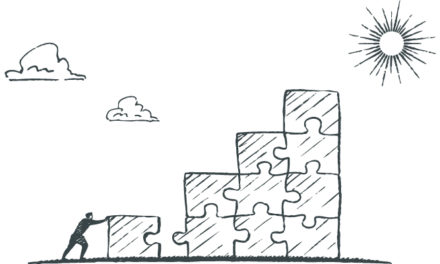 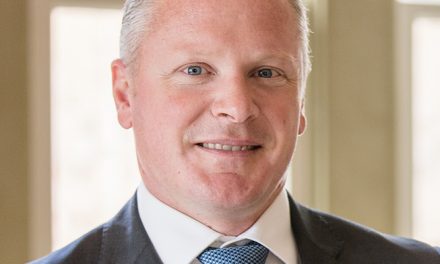