ROSS Cadell has been appointed special projects director at Port of Newcastle, with a focus on turning the proposed Multi-purpose Deepwater Terminal a reality.

A Newcastle local and former state director of the NSW Nationals, Mr Cadell starts his new role on 3 February.

He is to lead political and regional stakeholder engagement efforts as the port works to advance key infrastructure projects.

Port of Newcastle chief executive Craig Carmody said Mr Cadell would be valuable as the port push ahead with projects such as the deepwater terminal.

“Ross recently finished as the Nationals campaign director for both the 2019 NSW and Federal elections, having previously acted as regional co-ordinator for the Nationals,” Mr Carmody said.

“Ross brings a wealth of experience with him and is ideally placed to argue the case for the MDT and forge closer relationships with the many regional NSW stakeholders that will benefit from the competition this facility will bring to NSW.

“I am confident that Ross will work productively with NSW Premier Gladys Berejiklian and Treasurer Dominic Perrottet to deliver this critical infrastructure and unlock the many benefits for the state.”

Mr Cadell, a locally born-and-bred Novocastrian, said he was focused on ensuring the region had a strong industrial presence as the economy transitions.

“We all remember too well what happened when we lost the steelworks, but this is a great opportunity for the port to power our economy for generations to come and put that site to productive use again.”

Mr Cadell committed to leaving “no stone unturned” in the development of the MDT.

“The Nationals in government have strongly supported the development of this project, with members voting at the last conference to formally endorse it, and I will work with them to get it done,” he said. 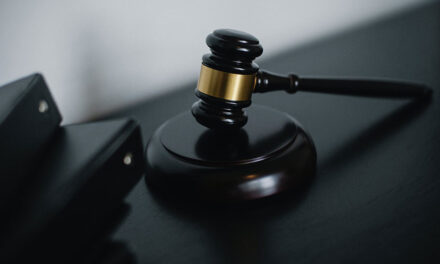 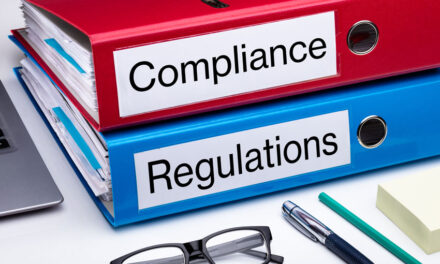