As reported by Daily Cargo News, China has imposed an %80 tariff on Australian barley, citing concerns over dumping, largely making the trade uneconomic for Australian growers.

However, some six ships are already on their way, having departed before the tariffs were announced.

Mr Littleproud said he understood the tariff would be imposed on the cargo in those ships.

“We’re trying to get final confirmation of that and my department, in fact, I asked that question yesterday to my department to give me the final clarification on that,” he said.

“It’s very important we get an understanding of that as quickly as we can. But in those ships that are going, we’re also looking at other possibilities of sending them into other markets.

“And my department is working with other foreign countries around accepting those shipments to ensure that those exporters are protected because you’ve got to understand it’s not the farmers – the farmers are being paid, it’s actually the exporter that we’re trying to protect here.”

Answering questions from the media, Mr Littleproud denied suggestions the scrapping of the proposed biosecurity levy would require biosecurity services to “have to go cap in hand” to the government for money.

“We’ve actually moved in an agile way whenever there are biosecurity risks to this country, and we’ll continue to do that. But what we’re saying is we are in unprecedented times economically. 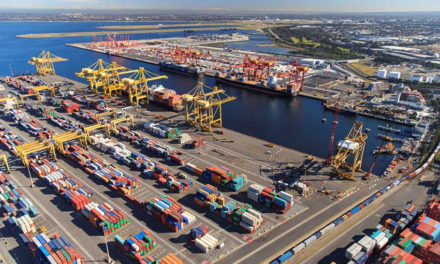 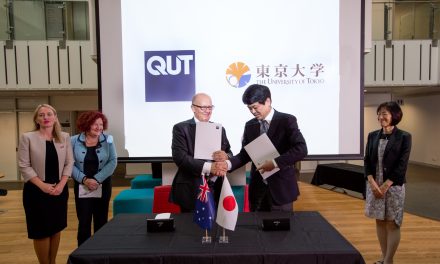 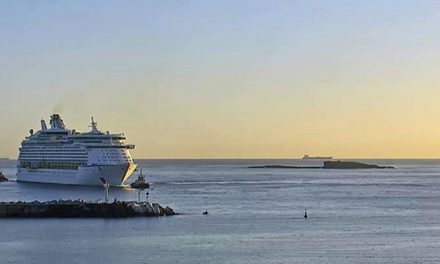 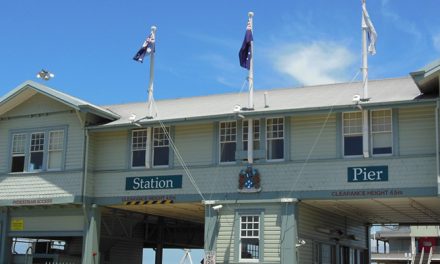