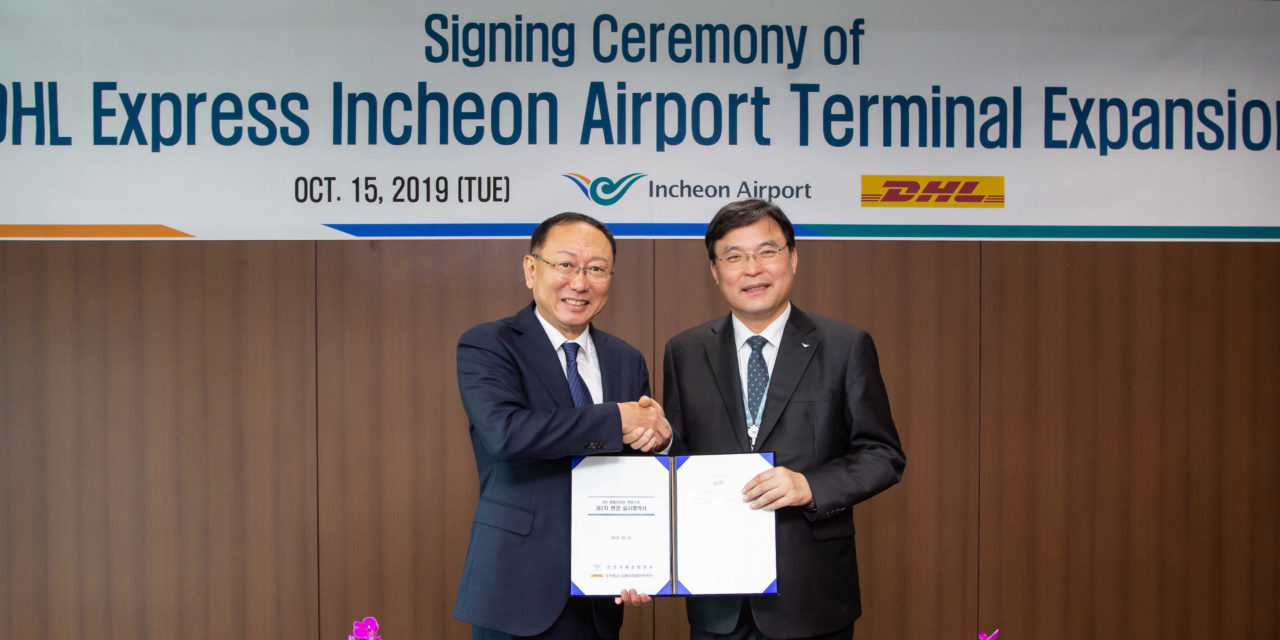 FREIGHT specialist DHL Express has signed a concession agreement with Incheon International Airport Corporation to implement a €131 million expansion at the terminal.

“Our new investment, the largest one for South Korea so far, helps to connect the world even more and to further improve transit time of global trade and on the trade lanes to Asia,” Mr Pearson said.

“With online retail sales in Asia Pacific expected to reach US$2.5 trillion1 by 2023, our latest investments in the Incheon Gateway will align our infrastructure to what Asia’s e-commerce generation needs for now and tomorrow,” Mr Lee said.

The expansion of Gateway, next to Incheon International Airport, is said to bring the DHL Express commitment for this strategic hub to about €161m in total.

DHL Express Korea country manager ByungKoo Han said the expansion plan was “an important milestone for us and testifies to our long-term commitment to South Kore”.

“With one of the world’s highest rates of online shopping3, and its trajectory to become the world’s third-largest e-commerce market after China and the United States by 2034, this Gateway expansion will create the foundation for e-commerce businesses to expand both locally and across the Asia Pacific region,” Mr Han said.

The facility is to incorporate a range of ‘green’ features such as the use of solar power and energy-efficient lighting systems to achieve CO2 reduction of up to 1500 tonnes a year. 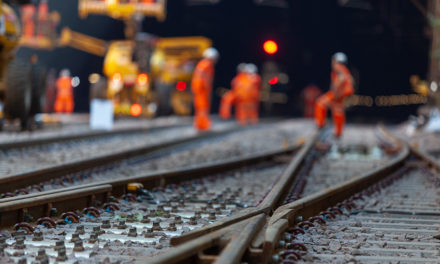