Releasing the interim result, Mr James was in a confident mood.

“This is a very solid first half result which again highlights Qube’s strong market positions and the importance of our diversification strategy,” he said.

According to the market briefing, stevedoring business Patrick was reported to have continued to generate high cashflow in the period, distributing $40m to Qube in the six months as a result of higher container volumes and increased market share.

Rail operations at Moorebank are on track to be operational in the third quarter of the 2019 calendar year, with the construction of the Target warehouse to be complete before this date.

“Qube expects to deliver a solid second half earnings contribution (NPATA) that is well ahead of the corresponding prior year period, although it presently expects the overall underlying NPATA in the second half of FY19 will be lower than the first half result,” the Qube market statement read.

“This reflects several factors including seasonality in parts of the business and an expected slowdown in container volume growth in the second half of FY19.”

Qube expects to deliver “a solid increase” in underlying net profit for the 2019 financial year.

Analysts UBS Investment Bank described the results as “solid” but also offered a note of caution.

“Outlook comments point to slowing container volumes and other housing and consumer linked volumes,” UBS stated. “Second half guidance may lead to downgrades.” 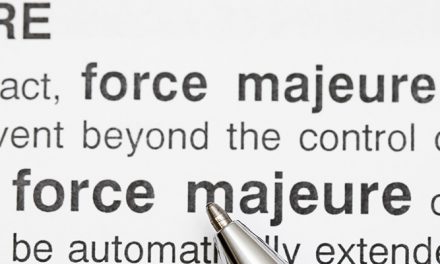 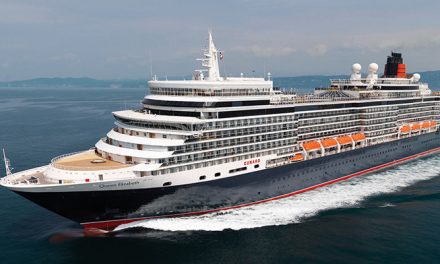