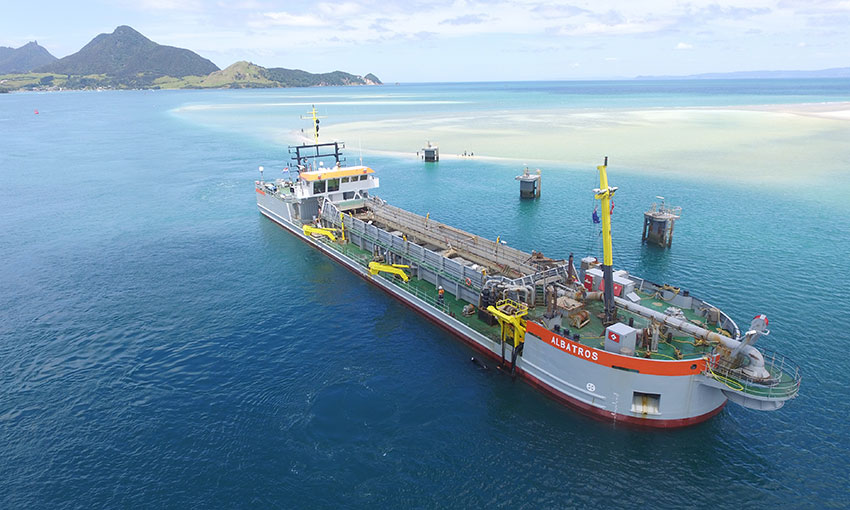 WITH the arrival of the trailing suction hopper dredge Albatros, the biennial dredging campaign at Port Taranaki began this week.

The work is expected to be completed over eight weeks. Initial surveying of the area, to determine the dredging locations and likely volume of material to be removed, was completed in late January and early February.

It will be the second dredging campaign carried out at Port Taranaki by Albatros, which is owned and operated by Dutch Dredging.

Albatros replaced the decommissioned Pelican and proved more efficient and effective in 2019, cutting four weeks off the previous campaign duration.

“Dredging does an important job maintaining the required draft for the safe passage of vessels in and out of Port Taranaki,” Port Taranaki engineering manager Ludo Galliegue said.

“The Albatros was very proficient in its first campaign here, removing about 400,000 cubic metres of sand and sediment that is driven into the port by the predominant current and wave action that hits the main breakwater. We expect similar amounts of material to be removed this campaign to maintain the channel depths.”

Although for much of the campaign Albatros will work only daylight hours, because of a delayed arrival from its most recent job, Mr Galliegue said that for a period the dredge may operate 24 hours a day to remain on schedule.

The captured material will be dropped at sites within consented areas.

“The offshore area is about 2 kilometres out from the port, and the inshore area is along the coast, about 900 metres off the Todd Energy Aquatic Centre. Following research several years ago, the inshore area was specifically chosen to help replenish the sand on the city’s beaches,” Mr Galliegue said. 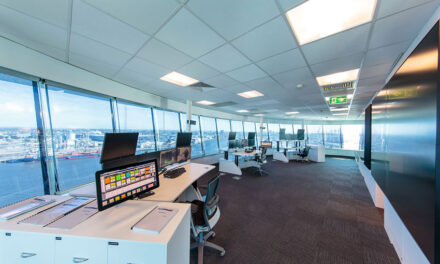