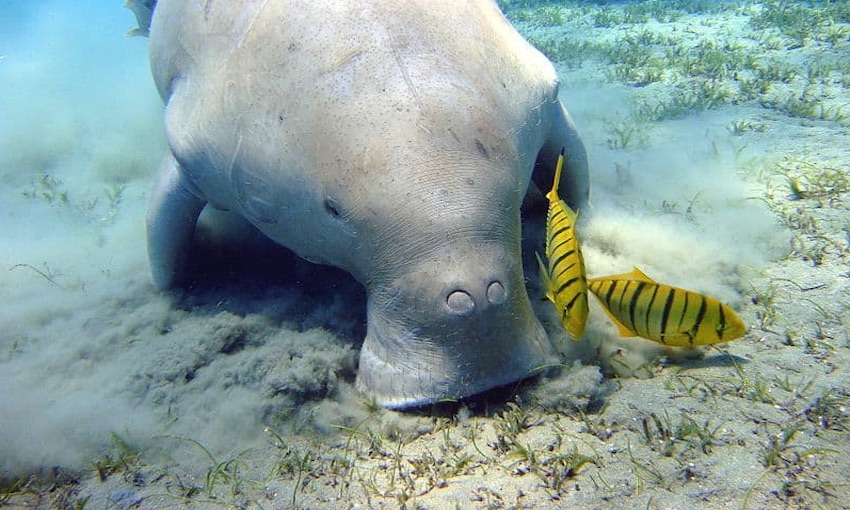 DREDGING related to the Cairsns Shipping Development has not had any impact on the seagrass meadows in Trinity Inlet according to a new report. It also found that some areas have actually expanded during operations.

In another find, seagrass distribution across the larger port limits covers the second largest area ever recorded for Cairns, at 1,682 hectares.

The findings are reported in the newly released annual monitoring report published by James Cook University’s Centre for Tropical Water.

“This is important and terrific news for the Cairns waterways and coastline,” Ports North Chairman Russell Beer said. “Seagrass meadows are a vital part of the marine ecosystem, which is why we have been partnering with JCU to monitor the health in our ports for more than 15 years.”

Seagrasses are submerged flowering plants found in shallow marine waters that provide food and shelter for many fish species, turtles, dugongs and smaller sea creatures as well as being a nursery ground for important fisheries species such as tiger prawns.

Because seagrasses respond to changes in water quality, they are also a great indicator of overall marine environment health.

The latest report was prepared by the team at James Cook University’s Centre for Tropical Water & Aquatic Ecosystem Research (TropWATER), which also partners with Ports North to carry out annual seagrass monitoring at the ports of Karumba, Thursday Island and Mourilyan.

He said, “The outcome was a great result showing what can be achieved when industry, project managers and science work together.

“By incorporating the seagrass growing requirements for adequate light into the management of the dredge operation the project was able to assure they were protected.”

The focus of JCU’s monitoring for the shipping project was to assess seagrass condition at quarterly intervals during the year as well as continuous logging of seabed light availability and temperature, in areas adjacent to the proposed channel expansion footprint before, during and after the dredging campaign (completed in September 2019).

The reported key findings were:

 Seagrasses in the quarterly assessed meadows showed no signs of impacts from the shipping project.

 Area and density of the meadows closest to the dredging operation increased during dredging in line with expected seasonal change.

 After completion of dredging, seagrass was stable or had improved in condition compared with historical records.

 The light requirement for seagrasses growth was maintained throughout the dredging program.

Dr Rasheed said it was pleasing to see seagrasses had continued to improve in condition in Cairns during 2019, after major impacts leading up to cyclone Yasi in 2011 had seen them nearly wiped out.

“These seagrass meadows are now back to their productive best condition, which is great news for local fisheries as they are a critical habitat supporting juvenile prawns and fish and a powerhouse of primary production that supports the marine food chain,” he said. 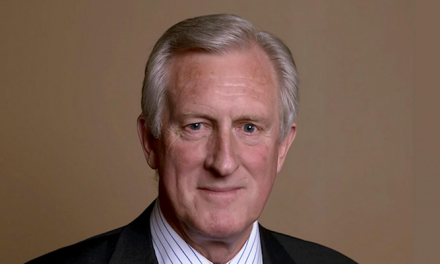