THE value of farm production is predicted to fall 5% in 2019–20 to $59bn, according to the latest Agricultural Commodities report launched this week.

Moreover, the report has predicted a fall in agricultural exports.

ABARES’ chief commodity analyst Peter Gooday said fall in farm production was driven by the third consecutive decline in the volume of farm production since favourable seasonal conditions delivered the largest winter crop on record in 2016–17.

“Forecast volume of farm production for 2019–20 is similar to levels recorded during the Millennium Drought,” Mr Gooday said.

“Consecutive years of dry conditions across much of central and northern New South Wales, and southern Queensland have reduced herds and flocks which is beginning to affect the productive capacity of the sector.

“Winter cropping conditions have shown improvement and we expect an 11 per cent increase to 33.9m tonnes thanks to favourable seasonal conditions across Victoria and reasonable conditions in parts of South Australia and Western Australia.

“However, the national winter crop is forecast to be 16% below the 10-year average to 2018–19 because of poor growing conditions across significant areas of New South Wales and Queensland.

“The ongoing drought is also affecting our agricultural exports with expectations that they’ll fall below long term averages.”

“Agricultural markets have entered uncertain times—there are a range of issues at play in the sector like trade tensions, disease outbreaks and shifting societal expectations that are having positive and negative impacts,” Mr Gooday said. 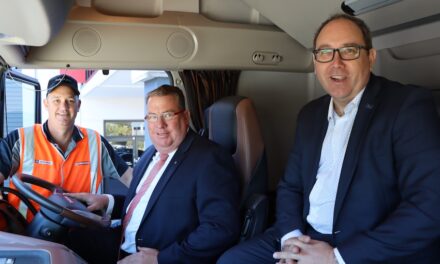 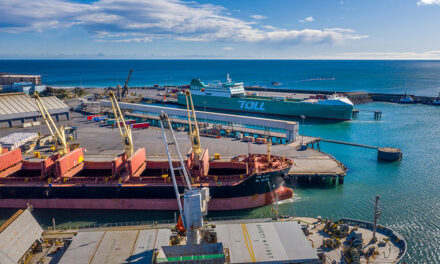