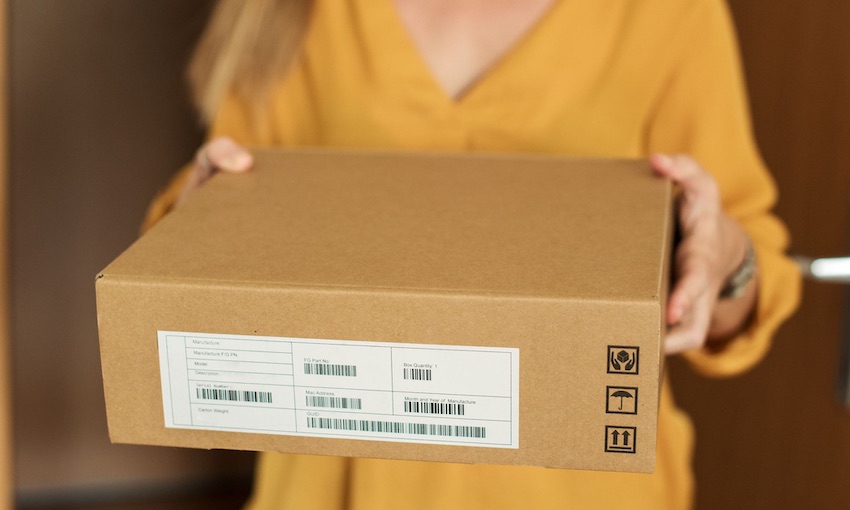 THE boom in online retail activity has undoubtedly seen an increase since coronavirus restrictions were put in place: in the first week of May alone, Australia saw 109% growth in online transactions compared with the same period last year.

Now, new data reveals online retailers are dropping off 39% of customer parcels to after-hours collection networks, rather than post offices, to cope with the demand and to avoid queues.

Hubbed enables some of the country’s largest carriers – Sendle, TOLL and DHL, to TNT and CouriersPlease – to offer greater delivery choice and flexibility for their customers, with after-hours collection points available at BP service stations, 7-Eleven stores, newsagents and pharmacies, many of which are open 24 hours, seven days a week.

Since Sendle partnered with Hubbed in 2018, it has utilised more than 600 of its parcel drop-off sites and witnessed significant growth in after-hours parcel collection volumes.

Sendle has also revealed that the top ten suburbs for after-hours parcel drop-offs are in Melbourne and Sydney. These include Reservoir and Brunswick East in Victoria, and Sydney CBD and Marrickville in NSW, which each have up to four Australia Post establishments.

James Chin Moody, CEO of Sendle, says, “Since offering Hubbed pick-up and drop-off locations almost two years ago, we’ve seen an increasing number of our small business customers using the service because it offers so much flexibility.

“In 2019, we saw a 20% increase in people using the Hubbed network both during and after business hours.

“The March 2020 spike is a result of the COVID-19 bricks to clicks phenomenon where consumers are purchasing online rather than in-store. Many small businesses are working overtime to fulfill orders, so it really helps when they can organise dispatch and delivery both after hours and on weekends. Most of the locations within the Hubbed network are queue-free, which makes it a safer option. And Sendle also has contactless delivery at this time.” 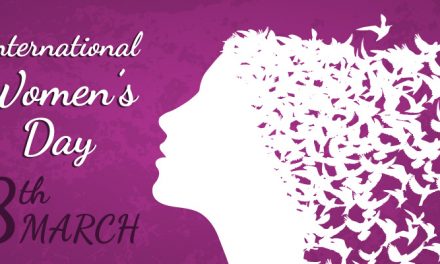 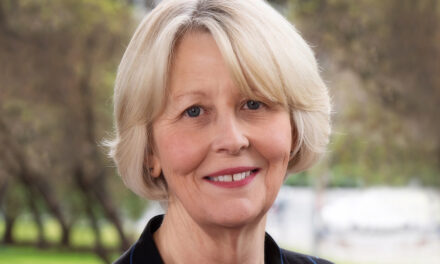