PRIME Minister Scott and Scott Morrison and the Liberal / National Coalition have scored a remarkable victory in Saturday’s election, defying both opinion polls and pundits.

Postal votes will take time to count, however it appears the Coalition will be able to form government with either a small majority or with the support of key independents.

Labor leader Bill Shorten has already resigned, his political career seemingly over after such a shattering loss.

Former Prime Minister Tony Abbott was the only casualty of note for the government, losing the seat of Warringah to independent Zali Steggall.

The result empowers the Coalition to push ahead with plans for Inland Rail and maybe even another go at making changes to coastal shipping laws.

In contrast, Labor plans to revitalise both coastal shipping and the Australian flag have suffered a massive hit.

The government performed particularly well in Queensland, apparently on the basis of support for the resources sector, and was able to stem the pro-Labor trend in Victoria which produced a large swing to Daniel Andrews last November. 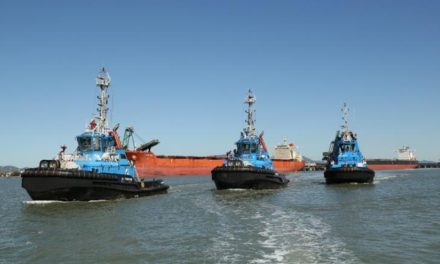