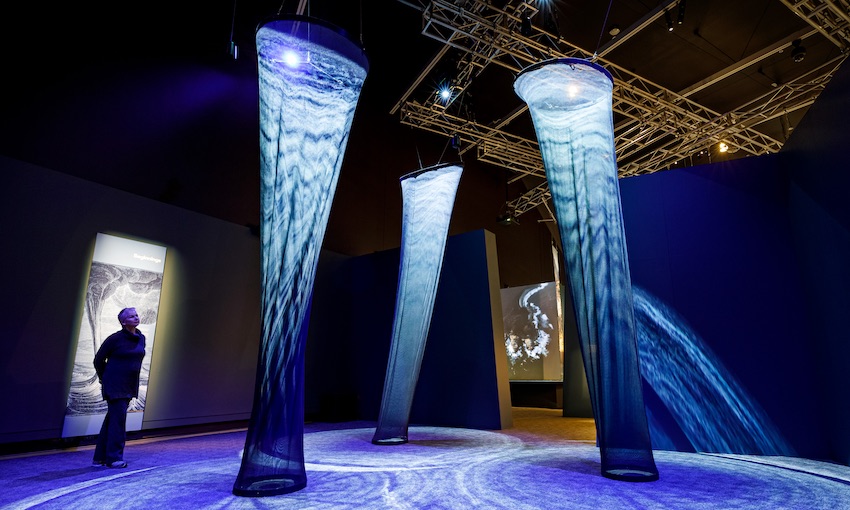 THE groundbreaking Endeavour Voyage: The Untold Stories of Cook and the First Australians exhibition showcases Indigenous perspectives of those living on the east coast of Australia in 1770 alongside the experiences of the Endeavour crew.

The exhibition, which reframes this foundational narrative for all Australians to consider, has been extended by the National Museum of Australia until April next year.

Logistical challenges in bringing international exhibitions to Australia during the ongoing COVID-19 pandemic have prompted the rescheduling of Ancient Greeks, which was due to open in Canberra in December 2020.

As a result of the change, the Endeavour Voyage exhibition, which is currently on show in Canberra, will enjoy an extended run in the capital until 26 April 2021 after itself being delayed by several months due to COVID-19. 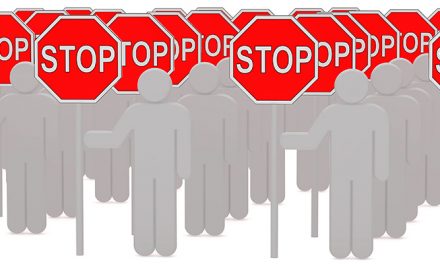