PORT engineers have gathered in Sydney to talk over a host of issues including rising sea levels, automations and better breakwalls.

The occasion was seminar organised by PIANC, the acronym for the World Association for Waterborne Transport Infrastructure, the seminar having the theme of New Technologies Driving Environmental Improvements in our Sector.

Among the speakers was Peter Engelen, general manager planning and infrastructure at NSW Ports.

Mr Engelen described some trends in terms of infrastructure and automation, as well as benefits to the environment and safety from its use.

Brett Miller from UNSW spoke about wharf structures before Neil Lawson addressed the topic of ship simulations for pilots and so-called “human factors”.

Mr Lawson also talked of the research in regards simulation occurring within Australia, including at the Australian Maritime College.

The event also included a dinner, a formal meeting and many networking opportunities. 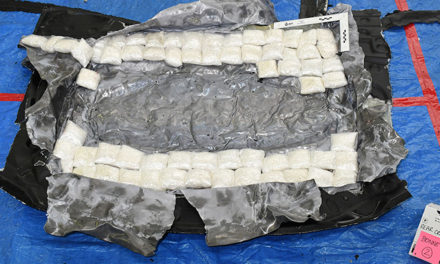 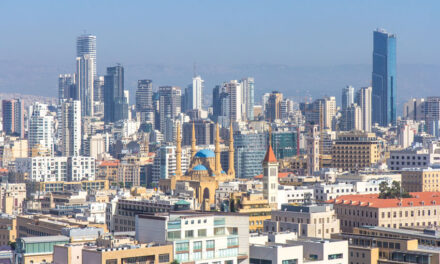 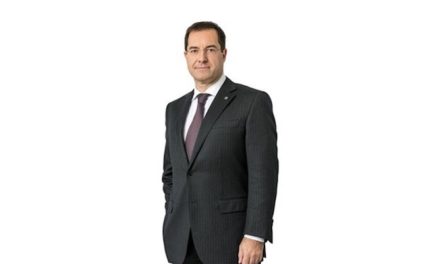