BUSINESS that trade with the United Kingdom and/or the European Union should prepare for a “no-deal” Brexit, the Export Council of Australia says.

In a statement emailed to members, the ECA noted that with three months to go, all options remained “on the table”.

“Given the uncertainty, if you import or export to the UK and/or the European Union, start thinking about how a hard Brexit will affect you,” the ECA stated.

“For goods exporters particularly, think about how major delays at the UK border and additional supply chain costs will affect your businesses.

“We recommend talking to your trading partners in the UK and EU about what they consider the implications to be, and what they are doing to prepare.”

The UK government has prepared a guidance for businesses on the potential impact of a no-deal Brexit.

Brexit negotiations have proven intensely difficult, with the border between the Northern Ireland and the Republic of Ireland a particular sticking point.

MPs in the House of Commons voted 308-297 this week in favour of demanding the government come up with an alternative plan to the one agreed by Prime Minister May and European leaders.

While the long term impact of Brexit remains unclear, there are suggestions it may benefit Australia and Commonwealth nations as Britain seeks trading options outside of Europe. 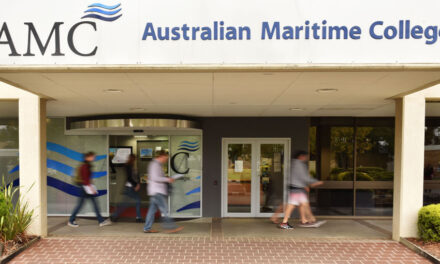 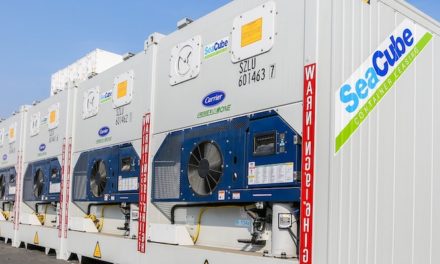 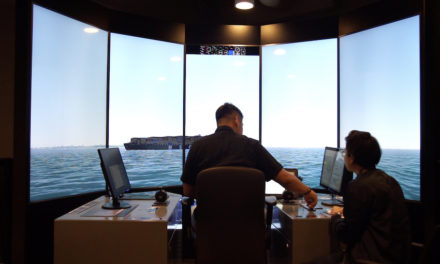