A SHIPPING Australia Christmas lunch in Sydney doubled as a farewell event for CEO Rod Nairn, who formally retires from the role at the end of the calendar year.

He joined SAL in early 2013, replacing Llew Russell, and came to the industry after almost four decades in the Royal Australian Navy.

“I have been privileged to work with so many wonderful people from our close-knit staff, SAL’s policy council and associate members, suppliers and customers, other industry associations and government regulators,” Mr Nairn told the gathering.

“It is the people you meet and relationships that you develop along the way that make work and life worthwhile. The Catch 22 is that it is those relationships that make it hard to let go, but with Shipping Australia on an even keel and in safe hands the time is right.”

“On behalf of SAL’s NSW State Committee, I would like to thank him for his contributions and leadership,” Mr Henderson said.

“During that time, he has helped create a more favourable policy environment for the shipping industry and he has had many achievements.

“Of late, and which was particularly noteworthy, he led the industry advocacy response to the federal government’s proposed biosecurity levy,” Scott Henderson said.

He wished Mr Nairn every happiness and safety in retirement.

This is an edited version of a story that was first published on the Shipping Australia website. 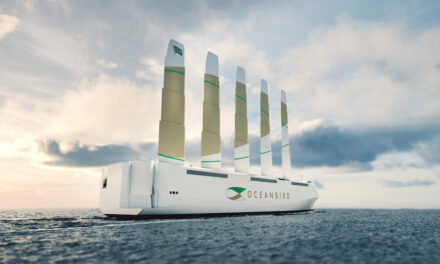 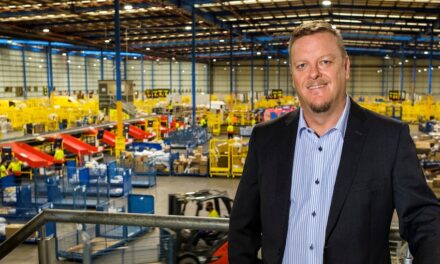