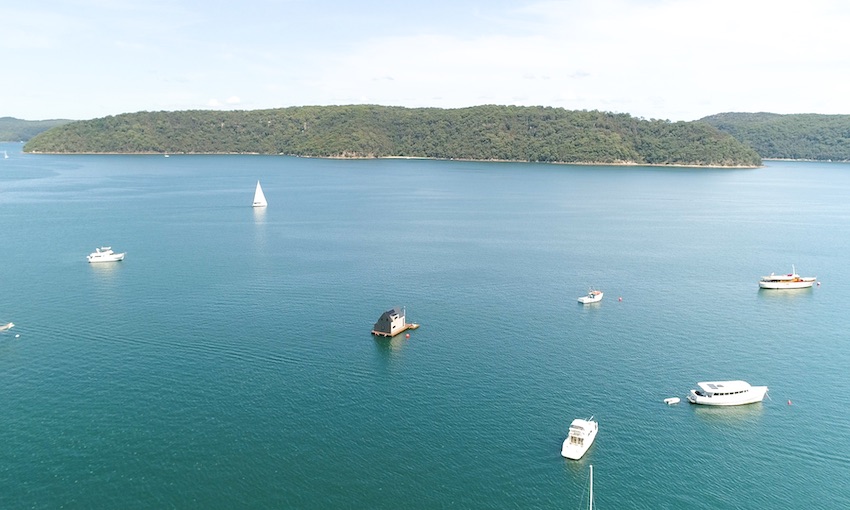 A JOINT Australian and Chinese law enforcement operation charged a man and seven co-accused following the seizure of liquid methamphetamine and liquid MDMA found inside barrels on a small vessel near Palm Beach in northern Sydney.

The man was sentenced to eight years’ imprisonment with a minimum non-parole period of four years in the Sydney District Court  on 17 July, after pleading guilty to his role in assisting his co-accused to import the commercial quantity of border controlled drugs.

During the operation in November 2016, three male Chinese nationals on board the vessel were arrested and charged over the importation and possession of a commercial quantity of border controlled drugs, after ABF officers alerted the AFP and NSW Police Force Marine Area Command to the suspicious delivery attempt.

An additional two Australian-based men, a New Zealand national and a Taiwanese national, who attempted to collect the illicit drugs, were also later charged.