CREW on board the vessel Yantian Express (IMO 9229831) were evacuated after the box ship caught fire in the Atlantic Ocean last week.

Yantian Express is a 320metre, 100,003DWT box ship, linked registered in Germany and linked to the Hapag-Lloyd group.

It was sailing from Sri Lanka to Halifax, Canada (via the Suez Canal) at the time of the fire report.

Media reports stated that about 1500kms from Halifax, a fire was found inside a container on the ship’s forward deck which rapidly spread to several other containers.

This forced the evacuation of the ships’ eight officers and 15 crew. Strong winds and big seas hampered salvage efforts from the salvage tug Smit Nicobar. 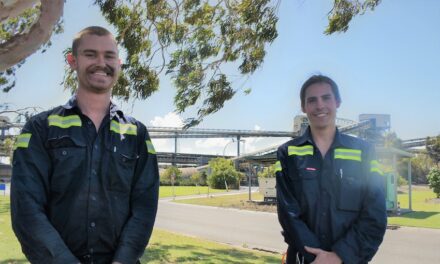