JULIAN Burnside QC, the barrister who famously represented the Maritime Union during the 1998 waterfront dispute, is to run for federal parliament at the next election.

Mr Burnside has confirmed he will run as a candidate for the Greens in Kooyong, a seat currently held by Treasurer Josh Frydenberg and previously held by famous Liberals including Sir Robert Menzies, Andrew Peacock and prominent backbencher Petro Georgiou.

“Politics is broken in this country. The major parties are both, I think, ineffective,” Mr Burnside told the ABC following the announcement.

In a special feature last year on the 20th anniversary of the waterfront dispute, Mr Burnside told Daily Cargo News the events of 1998 changed his politics.

“I had grown up fairly conservative and always thinking that governments were fairly harmless beasts doing what had to be done,” Mr Burnside said last year.

“But it was pretty clear in this instance that the government had actively helped Patricks break the government’s own industrial laws and that struck me as being a very bad thing.

Mr Burnside has been in the limelight since 1998 as a human rights lawyer, famously challenging the government in the Federal Court of its handling of asylum seekers on board the ship Norwegian ship Tampa in 2001. 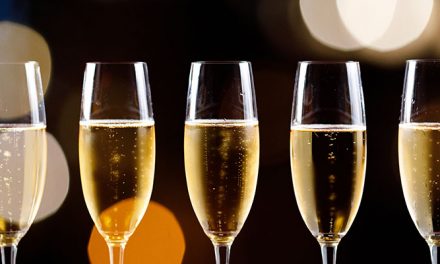