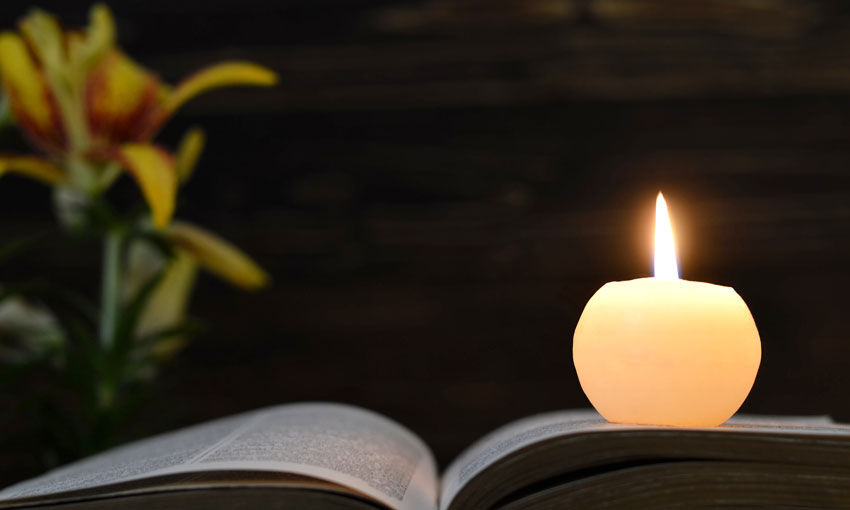 THE transport sector is morning the death of Bill Power, the founder and managing director of Transfleet Transport, at the age of 82.

Container Transport Alliance Australia director Neil Chambers said Bill Power would be known to many as he was active in transport from his early twenties and never fully retired.

“Bill was a generous, genuine and loveable man, and he will be greatly missed by all whom he has touched over his very full life.”

He also kicked 24 goals. As a businessman, he talked of a strategy of being “hands-on and totally customer-focused” and counted Lindsay Fox among his close friends. 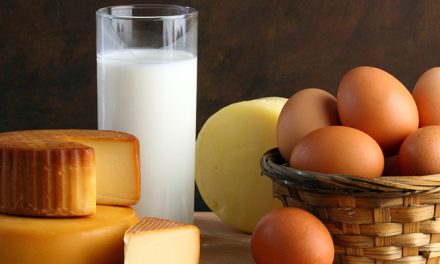 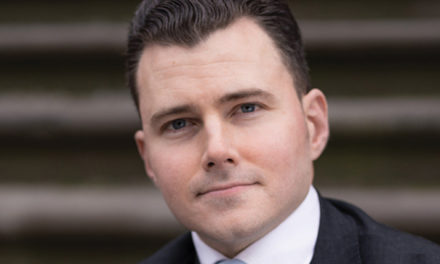 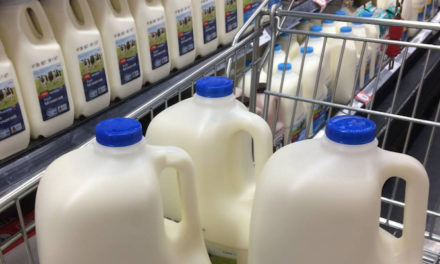