SOUTH Australia police turned back more than 60 loads of freight bound for South Australia to Victoria because drivers were unable to provide COVID-19 testing evidence, the Victorian Transport Association says.

The on-road testing stations at the SA towns of Bordertown and Tailem Bend were reportedly closed at the time.

Heavy vehicle drivers entering SA must get a COVID test every seven days, however, under Victorian law only those with symptoms or unwell are permitted to get tested, with further requirements they quarantine at home until they receive results.

“Victoria is providing over 25,000 COVID tests per day to the elderly, infirmed, those already positive and those with symptoms,” he said.

“Resources required to test, track and trace for coronavirus are already stretched, and cracks are being reported in the media every day.

“Victoria simply does not have the capacity to drive more and more daily COVID test into an already stretched system.”

Mr Anderson said the Victorian government had instigated a direction that people only request a test if they show symptoms in order to reduce pressure on the system, after which they must quarantine.

“However, the SA government does not care about the issues within Victoria, as evidenced by the onerous requirement for every interstate truck driver crossing into the border from Victoria to have a COVID test every seven days,” he said.

“But how is an Interstate driver crossing into South Australia from Victoria able to get tested when Victorian law does not allow casual or asymptomatic testing, therefore making it impossible to prove they were tested?”

Mr Anderson said the issue was causing havoc at the border.

“Operators will not place drivers in a position of compromise, risk attracting huge personal fines and not be acknowledged for the work they do to support the communities,” he said.

“If common sense cannot prevail perhaps all deliveries from Victoria into South Australia should stop for up to seven days? It sounds extreme but how else are we going to get the message through to the South Australian government?”

The Australian Logistics Council earlier in the week welcomed the Freight Movement Code agreed by National Cabinet as a means of resolving border confusion, but said state and territory governments had to ensure workable arrangements.

“The freight and logistics industry has engaged proactively with governments at all levels over the past two weeks to help make this code happen,” said ALC chief executive Kirk Coningham.

“However, our supply chains can’t afford for the Code to be a document that is signed and ignored. Industry needs state and territory governments to make certain the Code delivers.” 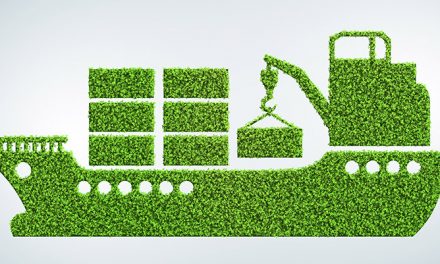 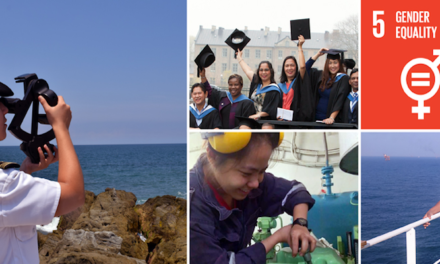