He previously worked at HSH Nordbank and its predecessor Hamburgische Landesbank from 2002 to 2016. At HSH Nordbank,

Mr Wenker was involved in ship finance since 2005, when he joined the Greek clients’ desk of the bank’s shipping division and later held different roles in the restructuring group of the bank, focusing on international shipping companies. 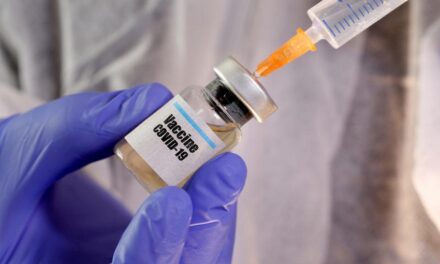 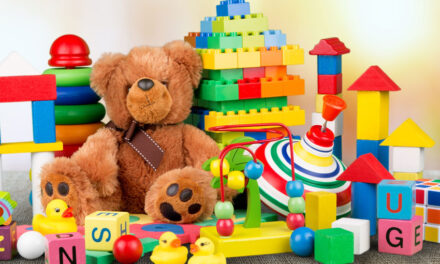