ABSOLUTE I at Fremantle. Credit: ASP

THE flexibility to deliver three grades of fuel oil is a key feature of MT ABSOLUTE I, the tanker recently chartered to supply bunkers at Fremantle.

ASP Ships Group has time chartered the vessel to BP Marine to supply bunkers to its customers’ vessels in Fremantle, Kwinana and at the local anchorages.

Replacing the prior vessel Vacamonte, ABSOLUTE I is an 8646DWT tanker, capable of carrying three grades of fuel.

She was launched in October 2019 and delivered into Fremantle in April this year.

Following a change of flag and initial audits and inspection, the vessel subsequently went into service for bp.

Its first bunker in the new role took place on 23 April, involving bulk carrier ASL FORTUNE at the Fremantle/Kwinana Anchorage.

Anthony Tolani, bp Marine general manager Australia New Zealand, said the arrival of ABSOLUTE I followed many months of planning and provided the flexibility needed to deliver three grades of fuel in the future.

Greater capacity of ABSOLUTE I is expected to allow bp to be better positioned to service the increasing number of ships calling to Fremantle and Kwinana.

In addition, the new ship is expected to allow bp to increase bunker deliveries at Gage Roads Anchorage.

Mr Tolani thanked ASP and the vessel crew for their efforts in bringing the vessel on-line “in a timely and professional manner”.

“Given ASP’s expertise in the bunker and tanker markets, ASP looks forward to continuing working with bp Marine to further support and grow its bunker businesses in Australia,” Mr Borcoski said.

He welcomed the vessel to the ASP fleet and expressed his gratitude to the crew and shore based team for their efforts in bringing the vessel on-line. ASP now time charters three bunker tankers to bp Marine in Australia. 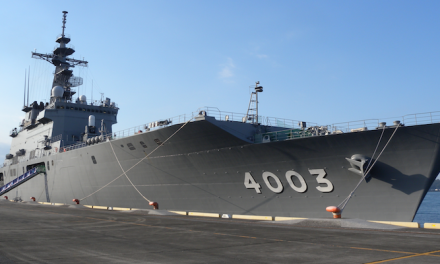 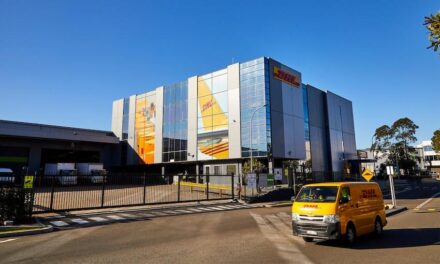