SCB manages the American Club and Mr Hughes said he was delighted to announce the appointments.

“They speak not only to the evident abilities of the individuals concerned, each of whom has more than twenty years’ experience, but also to the growing gender diversity for which our company continues to gain a market-leading reputation,” he said.

Of the appointments, lawyer Margaret Lee has been announced as lead counsel in New York, bringing with her more than two decades of industry experience.

She is said to have expertise in occupational disease claims and is a member of the International Group’s Occupational Disease Sub-Committee.

Joanna Koukouli has been appointed as deputy global claims director in the managers’ office in Piraeus. She holds both undergraduate and postgraduate degrees in law, and qualified to practice in Greece, the United Kingdom and New York.

Marivi Banou has been appointed as P&I claims manager in the Piraeus-based claims team, having earned a degree from Metropolitan University, London in shipping and transport, and then acquired experience in shipowning and insurance.

At the same time, Elina Souli was recently recruited for the Piraeus office to undertake the roles of FD&D manager and regional business development director.

“I am certain that members, and the Club’s many other friends, will wish to congratulate Margaret, Joanna, Marivi and Elina, in the expectation that they will continue to apply their characteristic energy and dedication to the fulfilment of their new professional duties,” Mr Hughes said.

Throughput up across the board at Pilbara ports 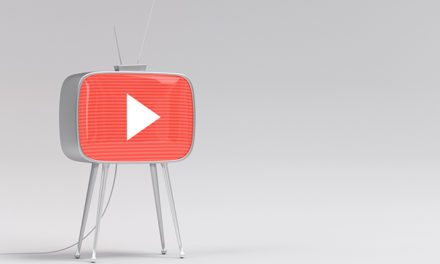 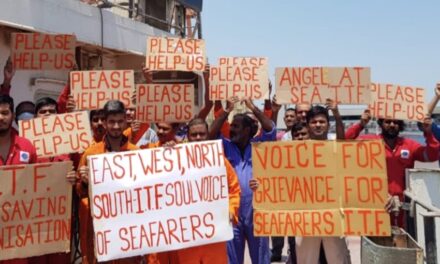 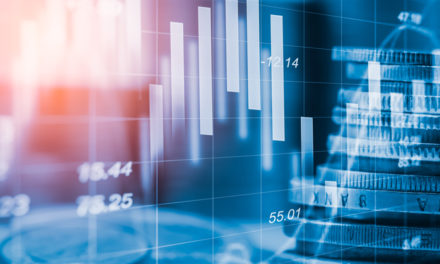