A SIGNING ceremony has taken place in Hainan, China, to mark the occasion of the extension of the Ocean Alliance cooperation agreement until 2027.

Started in 2017 for a five-year period with an option for a five-year renewal, Ocean Alliance is said to be the world’s largest operational agreement between shipping companies.

On the occasion of his visit to China, Rodolphe Saadé also signed with his partners on January 16th the launch of Ocean Alliance Day 3 Product, CMA CGM’s new unmatched service offering. This reinforced offer is to start in April 2019.

Other executives were from Cosco Shipping, Evergreen and OOCL.

“This new agreement with our Asian partners will enable us to propose to our customers an unrivalled and competitive service offering,” Mr Saadé said.

“It is a milestone in our development strategy. It reinforces the CMA CGM Group in its key position within the industry.”

Key figures of the Ocean Alliance Day 3 Product include: 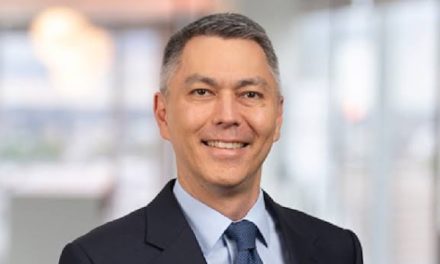