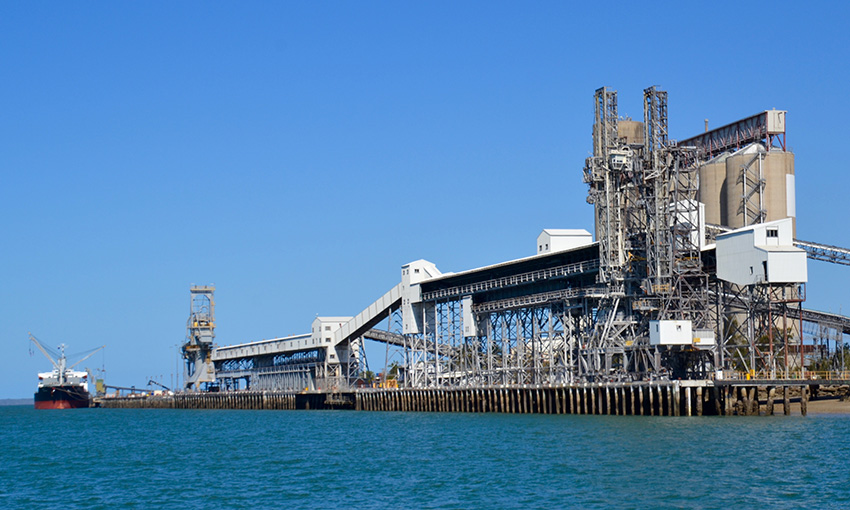 CARGO throughput at Gladstone Port totalled 9.78m tonnes in August, according to the latest available trade statistics from the port. This was down 4% on July’s figures. August was the second straight month of decreases. Throughput was slightly down on August 2019 by less than 1%.

Imports for the port totalled close to 1.7m tonnes in August, with the main commodity being bauxite (1.4m tonnes). Caustic soda was the next largest (137,288 tonnes), followed by petroleum products (101,822 tonnes). Other Australian ports accounted for 85% of all the port’s imports. The US was the origin port for 4% of imports while Japan and Taiwan each accounted for 3%.

There were 149 vessel visits to Gladstone throughout July, with 112 of these visits being export vessels. Of this, 66 vessels (59%) were for the export of coal. 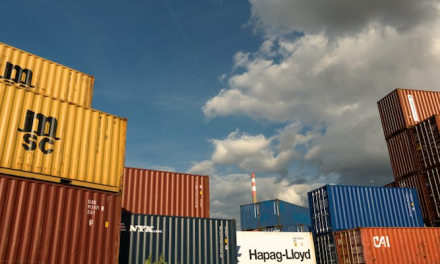 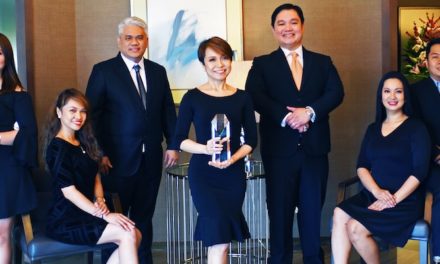