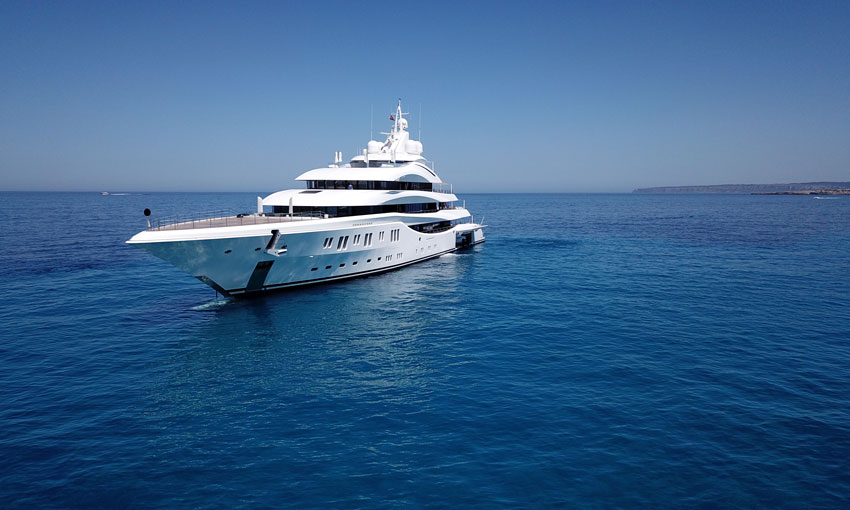 THE Queensland government has announced it will deliver almost $1 million to develop Australia’s largest superyacht berthing facility on the Gold Coast.

State development minister Kate Jones said the $9 million project was the first initiative to be backed through the $25 million Growing Tourism Infrastructure fund.

The latest announcement takes the Queensland government’s contribution to $2.87m.

“We understand that to get the economy moving, we must back shovel-ready projects,” Ms Jones said.

Ms Jones said the facility at Southport Yacht Club would have the capacity to handle superyachts as large as 162 metres, or multiple smaller vessels.

“The marine industry pumps millions of dollars into the Gold Coast’s economy every year. This multi-million-dollar infrastructure will allow us to take that to the next level,” Ms Jones said.

“The Gold Coast is now the number one superyacht destination in the country and the economic value this delivers is significant,” he said.

“The new berthing facility will create more local jobs across the food and beverage, tourism and services sectors and will be supported by our region’s world-class capabilities in vessel repair, refit and maintenance,” Mr James said.

It is expected construction could commence as soon as the end of July and be completed by December. 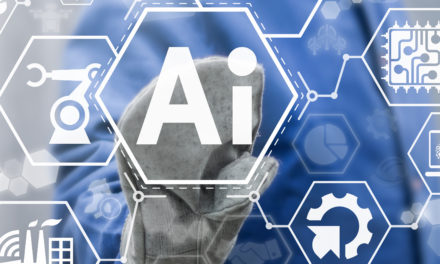 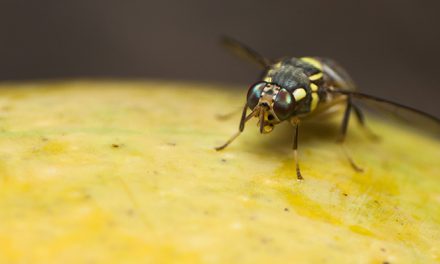